We talked about it a while ago, a Chinese manufacturer launched the first made-in-China graphics card for the consumer gaming market with big ambitions. As expected, the MTT S80 card was launched on the market at a relatively aggressive price (around 270$). Very quickly, independent tests came down as performance close to the RTX 3060 was expected. The reality is quite different with a much more modest performance that brings us back to the GTX 1060 as a reference point. 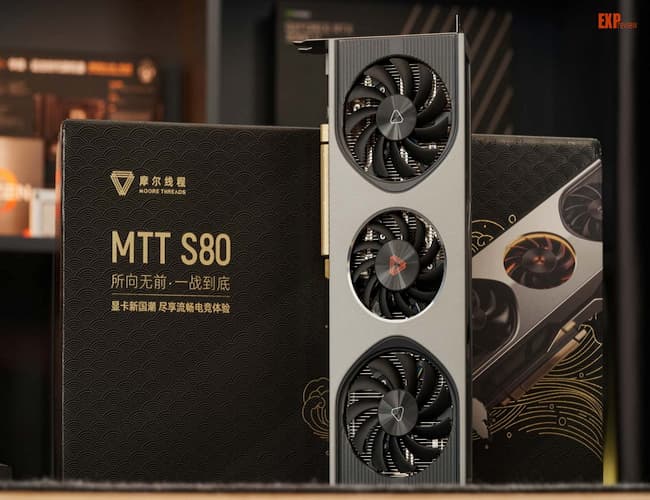 If the performance is decent and sufficient in the less demanding titles, we are far from the “American” productions of the last two years. Here are some results in 1080P:

Compatibility with DX12 is uncertain and when it comes to its function compared to the competition, only DX9 support is in the forefront for the moment. The results are therefore much more modest but nevertheless the baby is not to be thrown out with the bathwater. 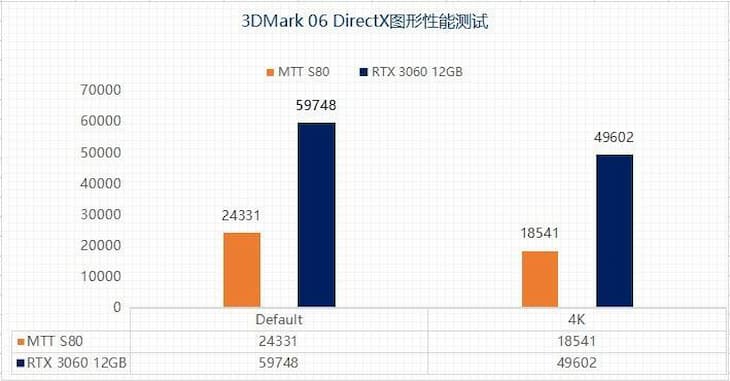 On the contrary, there is still a lot of work to be done in order to get up to speed quickly, as the resemblance to an RTX 3060 does not stand up to serious testing at the moment. It should be noted that many improvements are to be expected in terms of drivers for a card that should have as a competitor price….The A750 from Intel. At the same time, often despite the sarcasm, China is moving forward with its own products. Without complex and with a lot of ambition. 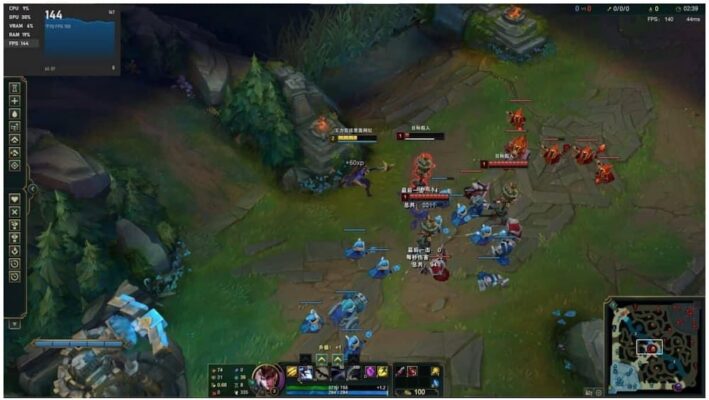