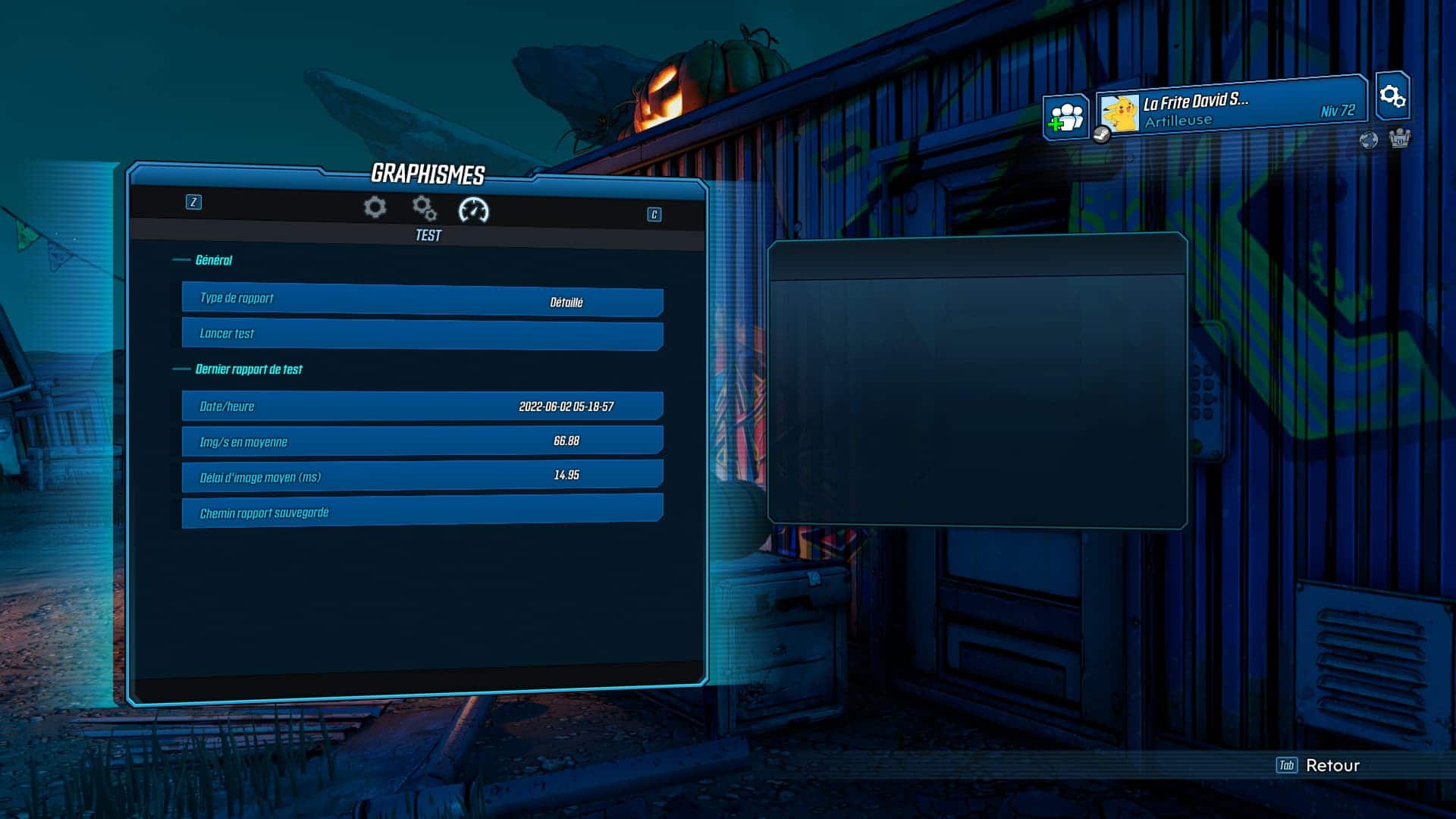 The first game is Borderlands 3, whose graphics setting has been set to the brutal mode so on the DX12 API, the 3060 show good performance reaching 65 FPS on average. 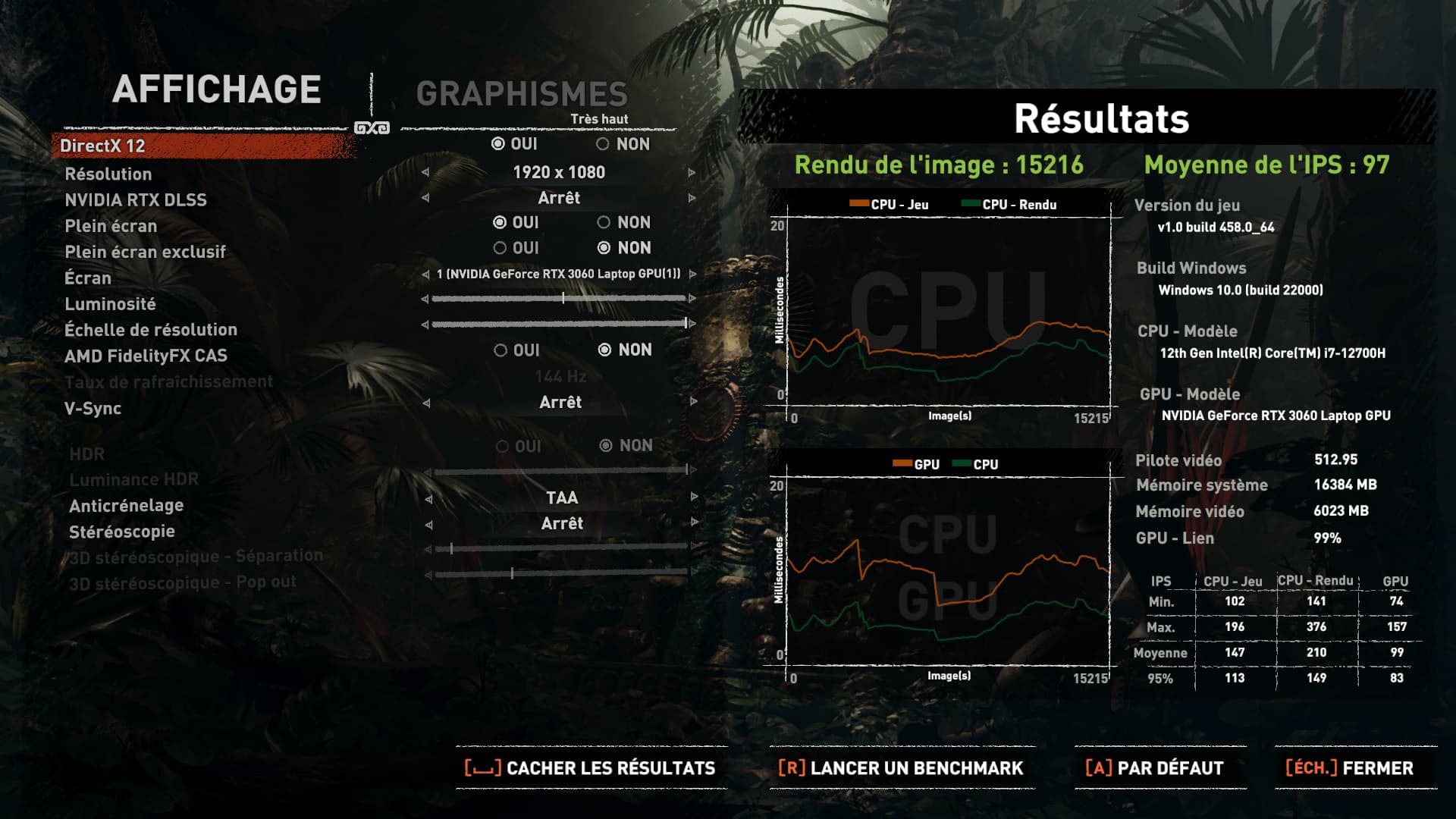 Then we have Shadow Of The Tomb Raider set to ultra and DX12. Here too the results are convincing with an average of 97 FPS. 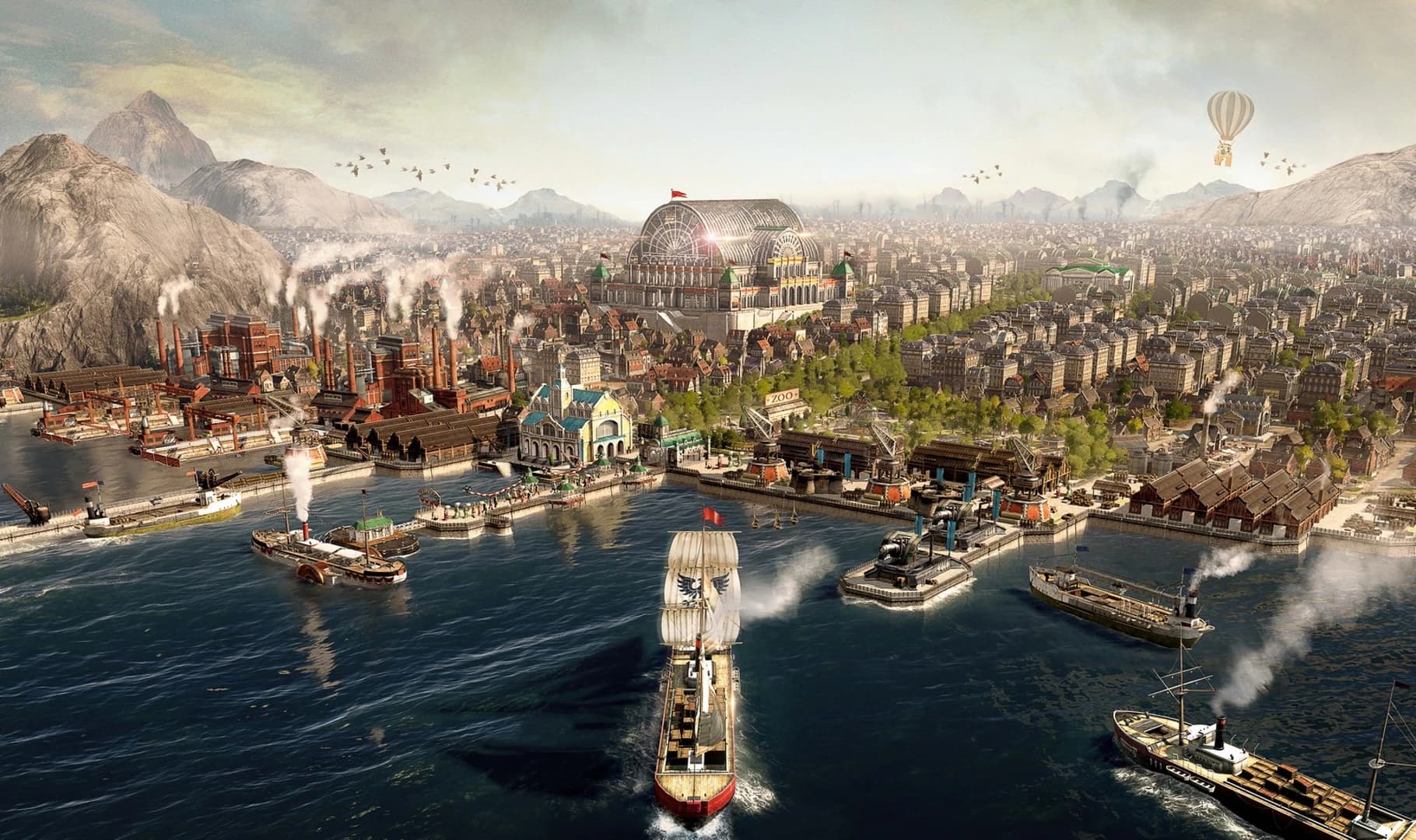 Third game: Anno 1800, also tested with the DX12 API and in ultra. The performance is quite excellent, with an average of 101 FPS on this title.

These 3060 mobiles, despite having the lowest GPR, still manage to offer more than 60 FPS in ultra on big games without having to sacrifice quality.