At first sight, all those who are waiting impatiently for an xx70 as the card that has always represented the most balanced choice in the Nvidia family, will have to move on. The information that has been leaking for a few hours now seems to indicate that this will not be the case and that the RTX 4070 should be positioned at $800, or a minimum of 1000€ in Europe. But could it be otherwise considering the current range? Only a drop of the 4090 and 4080 would have generated a recalibration of the prices to come back in a certain coherence. 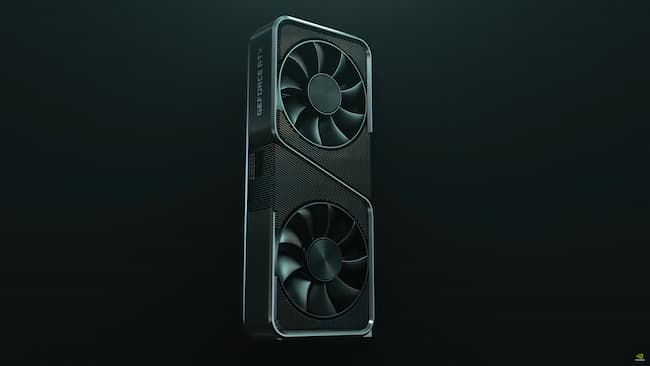 In his last intervention Moore’s Law is Dead thinks he knows that the performance of this card will be close to a 3080Ti but that this card will be a fiasco against the future RX 7800 XT from AMD. We will remain cautious on these statements especially since MLID has been wrong a lot lately… Nevertheless, is there really any suspense on the price of this next card? 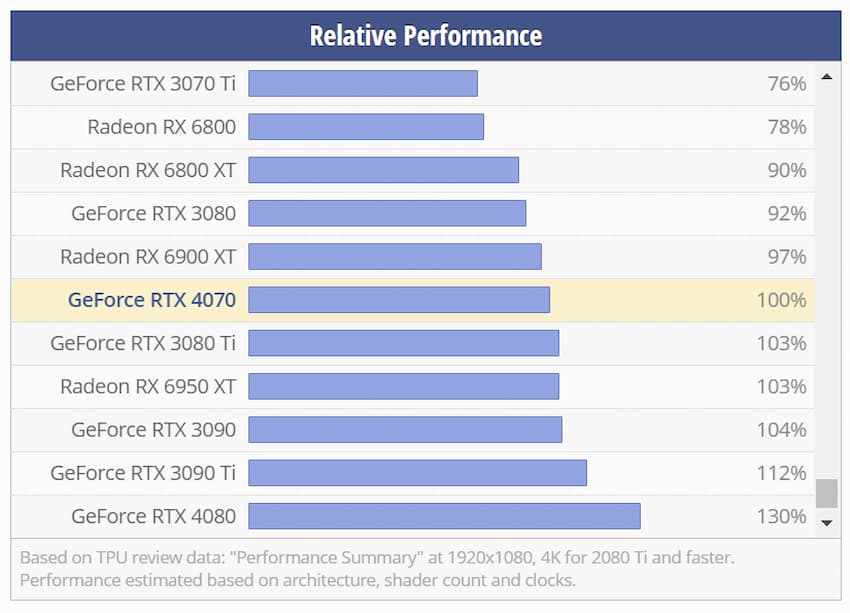 Obviously, there is still a lot of speculation about the reality of the performance of this card. But as for the future RTX 4070Ti or the more distant RTX 4060, Nvidia is trapped in the price list it has imposed since the beginning of its range. Without a complete overhaul of these prices, the 4070, like all the others, is condemned to share a common characteristic with the whole range: TOO EXPENSIVE.