We’re coming to the end of this test, and it hasn’t been all rosy between the chaotic beginnings and the 7 memory kits tested on it. But finally, this Aorus Z690 Tachyon proves to be a good vintage that improves with time. We have a motherboard that is as good for daily use as for competitive overclocking. And, unlike its competitors, it offers an HDMI out port. It will therefore be possible to test the overclocking of Intel IGPs under DDR5 with a motherboard that is designed to reach high frequencies. We are aware of the price, however. But for less than €600, you will be able to take full advantage of Alderlake. 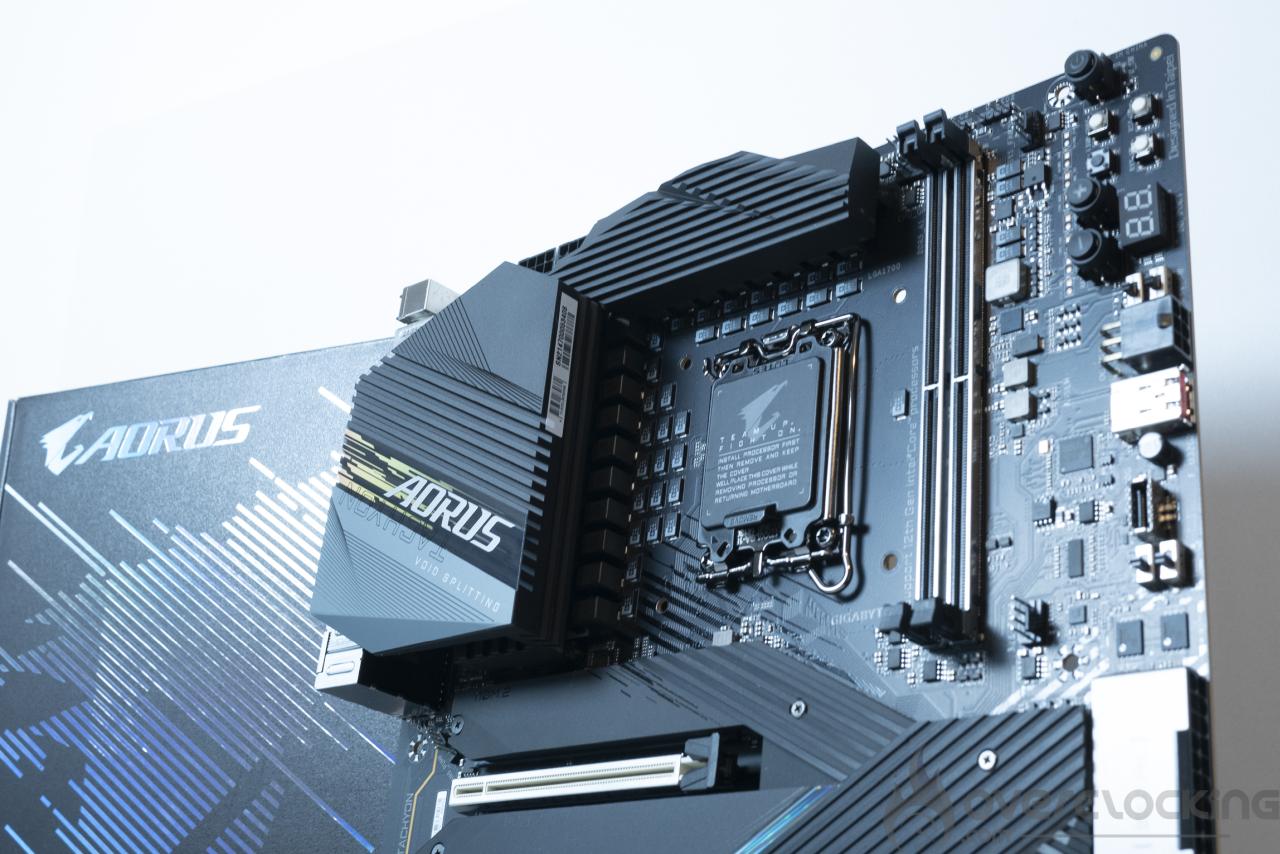 Just like its predecessor, the Z590 Tachyon, this motherboard has many tools dedicated to overclocking on the PCB. This one makes the experience more pleasant and some things not present on competitors will make me consider the next Z790 tachyon or the next Tachyon AM5. I’m thinking in particular of the Q-code placed at 90° on the PCB making it more readable but also of the USB socket on this same slice which I use all the time. Then there is the bios, very well designed, with the possibility to change the Microcode on the fly for non-K overclocking or for access to the AVX 512. If we add to this the shortcuts, especially F1-F12 which remind me of my good experience of EVGA bios, then this Z690 Tachyon is my first crush since the little X299 Micro 2.

It’s finally almost a faultless performance for this Aorus Z690 Tachyon! Why almost? To begin with, the very limited bundle did not make us think that we had the flagship of Gigabyte in our hands. A USB stick and a figurine would not have been too much. Secondly, my debut with this motherboard was catastrophic in terms of memory overclocking, which sometimes made me want to stop everything with DDR5. But this feeling is generalized to many DDR5 savvy users. Partly because of hardware that doesn’t perform at the level touted by marketing-binned motherboards, sold at exorbitant prices. Fortunately, motherboards like this Z690 tachyon exist to give you the desire to push overclocking to its limit. 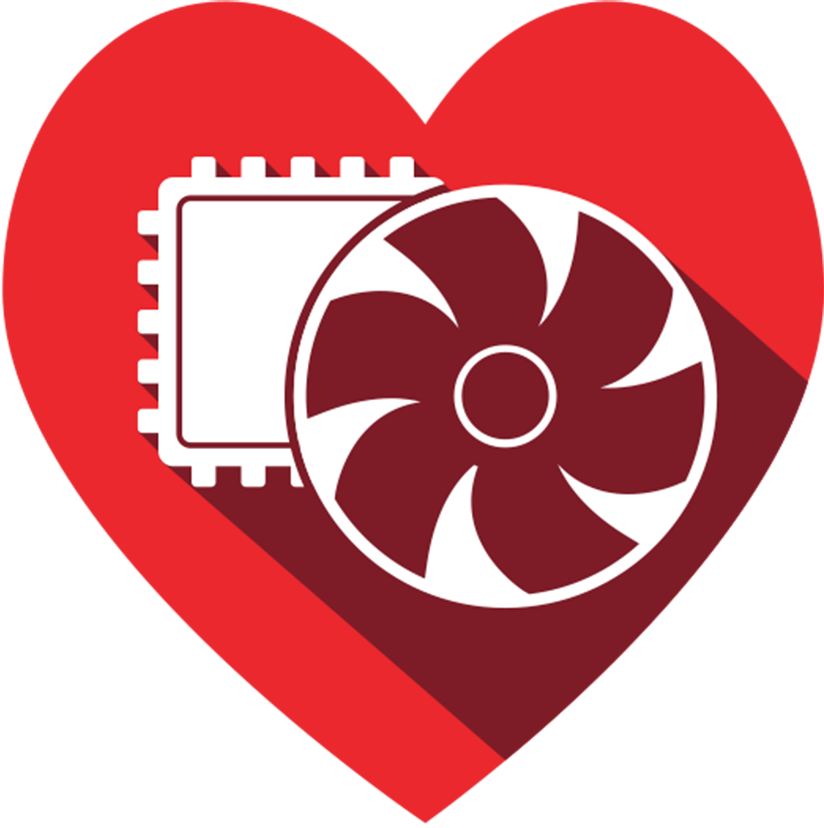 Gigabyte offers with this Aorus Z690 Tachyon a motherboard designed for overclocking. We are in the presence of a good vintage that improves with time. It will be as comfortable in XOC as in daily use for gaming. Then, concerning overclocking, we have a motherboard that is good on all terrains with an absolutely royal Hicookie support. Finally, as far as price is concerned, the 600€ price tag makes it the most affordable and complete XOC motherboard available today, if we exclude SLI support.