There are brands with which we have a special relationship, and for me, this is the case with EVGA. When I started my OverCleX website and made my first tests, more than fifteen years ago, EVGA followed me straight away and gave me their support. Unfortunately, EVGA has been focusing almost exclusively on the American market for several years now. For instance, even though it is still possible to find EVGA’s graphics cards in Europe, particular models like the « DARK » or « KingPiN » series are nowhere to be found.

Therefore, I would like to thank Jacob from the EVGA US team for giving us the opportunity to review their EVGA X570 DARK motherboard.

The other problem we have to deal with, is when we want to order some EVGA hardware from the European website. As a matter of fact, everything is shipped directly from Taiwan. The issue is that you will systematically have additional customs fees. Anyway, let’s end it there and look at the bright side because right now, the EVGA X570 DARK is actually available for 729 euros on Alternate Germany.

The DARK series and this unexpected AMD version :

Before we go into detail about the X570 DARK, let’s take a quick look back at what has been the “DARK” series over the years. In 2013, EVGA released the first model, the X79 DARK, which put EVGA back on track after disappointing motherboards which especially lacked in BIOS support and updates.

This series has been imagined and designed to a large extent by Vince, aka KingPiN, and TiN. Since 2013, EVGA has regularly offered unique models that are part of this series. The latest one is the EVGA Z690 DARK.

The « DARK » series motherboards are designed following the same spirit as the  « KingPiN » graphics cards. And that is to achieve the best performance and also to provide dedicated tools for testing them under liquid nitrogen. The availability of these cards is often very low because of limited supply.

In all of these DARK models, the X570 is a bit of a UFO. Indeed, you have to look back more than twelve years ago to find a motherboard with a chipset that isn’t from Intel. Now let’s move on to the presentation of this EVGA X570 DARK. 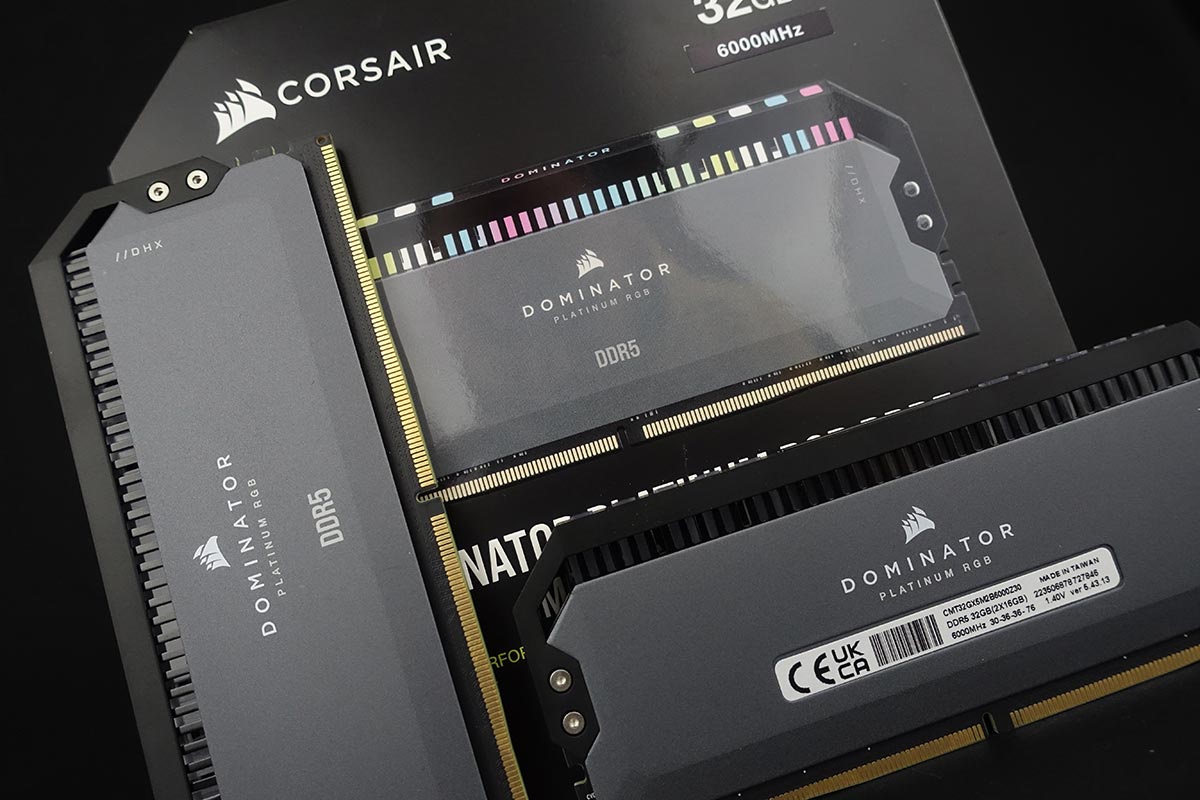 CornerJack - December 5, 2022 0
If you are a regular visitor of our site, you know that we regularly test DDR5 memory kits. You can find our latest tests...