The recent graphics cards and especially the RTX 4090 use a new 12 or 16 pin connector called 12VHPWR. This connector is the result of the new PCIe Gen5 standard, which is supposed to solve one of the biggest drawbacks of the current 8-pin power connector: insufficient power (up to 150W) for most cards. While the implementation of this connector on the RTX 3090Ti didn’t cause a ripple, since the release of the RTX 4090, several disturbing cases have been reported of melting connectors and burnt out sockets. The first diagnoses of these disasters mentioned a poor quality of the adapters to switch from a conventional power supply to the 12VHPWR connector. However, according to hardcore power supply expert Jonnyguru, the cause is simpler: you plug it in wrong. Jonnyguru (aka Jon Gerow) now works for Corsair and no longer runs his power supply maniac site. But even though he’s had a bit of a run-in with friends at Gamers Nexus recently, the guy is far from braindead and knows his stuff. 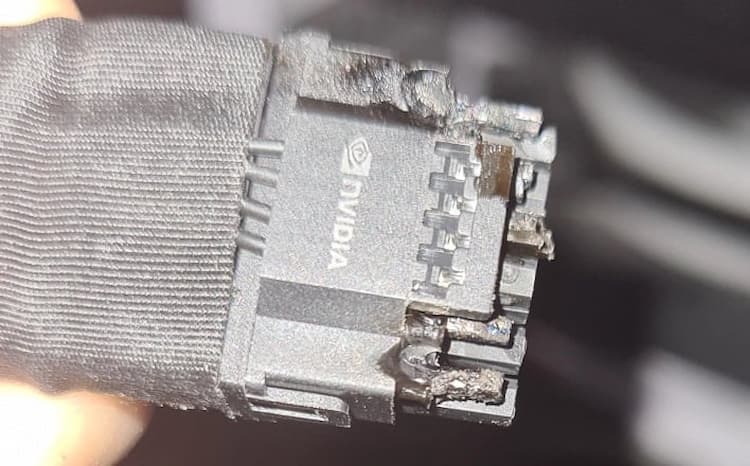 Melting cables: a bad connection of the 12VHPWR connector?

Through his own tests, which he documented at length, he was unable to detect a problem with the soldering points. In fact, as he points out, none of the failures materialized at this part of the adapter. All the melting and burning occurs inside the connector installed in the graphics card. For him the main reason for these problems is that regularly the male connector is not pushed in far enough. PCI-SIG had originally noted, before these connectors were in the wild, that these failures were possible if the contacts inside the plug were not “frank” enough. A bad connection will cause current to flow through a much smaller contact area, which significantly increases the temperature around that contact point. 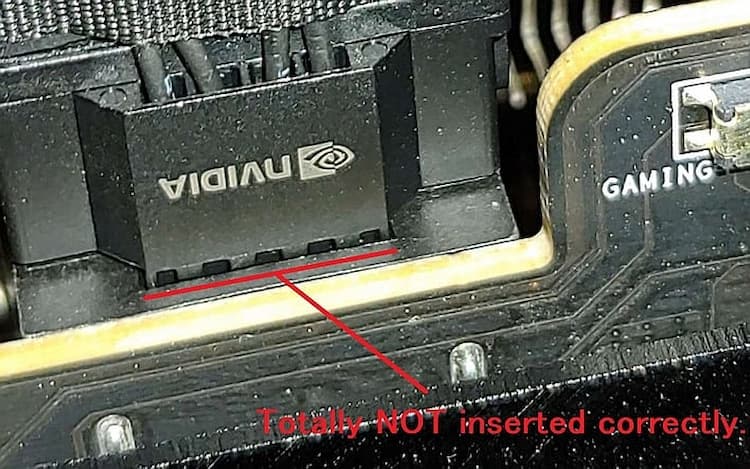 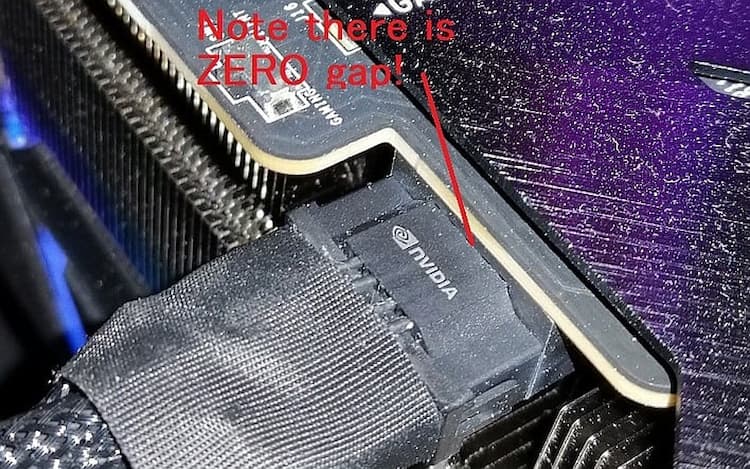 The issue is sufficient for PCI-SIG to accept engineering change requests (ECRs) for the connector until December 6. It is unclear whether this will result in an actual change to the socket. For now, the focus is on the graphics card side fairing. Despite a certain buzz about the ongoing concerns, this has to be weighed against the amount of cards already in circulation. Clearly an RTX 4090 card that burns out because of its connectors causes a magnifying glass effect. For now, take care to connect the card correctly and avoid bending the cables if you use an adapter.