The stories about the RTX 4090 and its power supply system are starting to abound. Obviously, it is difficult to gauge if we are really facing an epidemic of problems between the RTX 4090 and its power cable or if some are trying to amplify a few isolated cases. So far the cases reported by several users were about a major problem with the 12VHPWR to 8-pin adapter of their RTX 4090, which had burned, melted and in some cases the problem had even completely destroyed the graphics card itself. So obviously, this adapter system is clearly not a guarantee of safety and to avoid the slightest risk it seems obvious that the use of the native 16-pin cable is the solution… But if this solution, which requires investing in a new ATX 3.0 power supply, is obvious, it turns out that we now have the first case of a burned 16-pin cable! 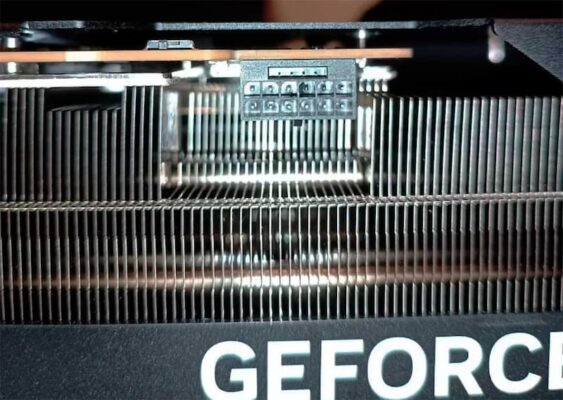 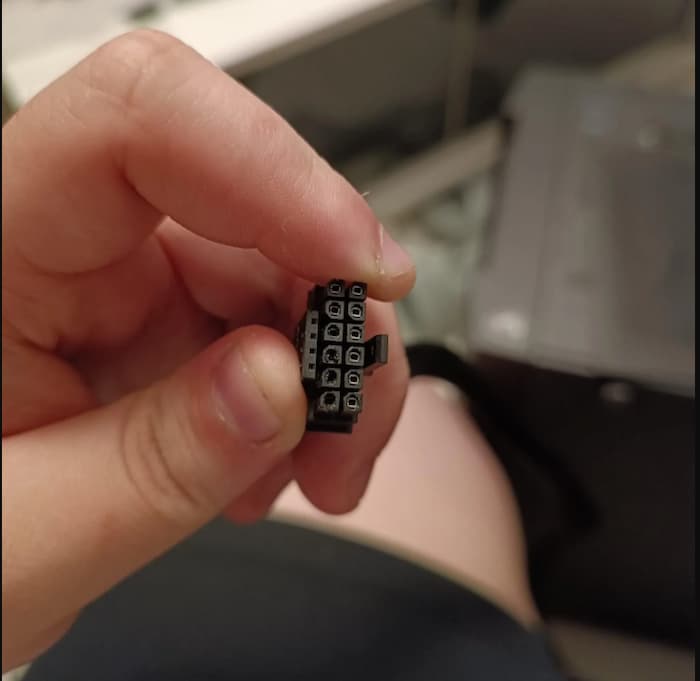 A Reddit user shared his misadventure even though he had the right hardware with an MSI GeForce RTX 4090 Gaming X Trio card and an MSI MEG Ai 1300P power supply, a high-end 1300W power supply with ATX 3.0 standard. The user was careful to confirm that he had handled the cable carefully without twisting it in every direction before being chided by other Reddit members. Obviously, all this is upsetting for Nvidia and frightening for anyone who is going to invest in a 4090. However, team green seem to have counted only 20 cases (including this one) of problems with the power connector. A figure, if it reflects reality, to be put in parallel with the more than 100 000 RTX 4090 delivered by Nvidia in 1 month.