According to information from Taiwan, TSMC would have very disappointing results regarding the performance of its 3nm etching process. This information, if confirmed, is bad news especially since the company claims that mass production should begin in the second quarter of 2022. 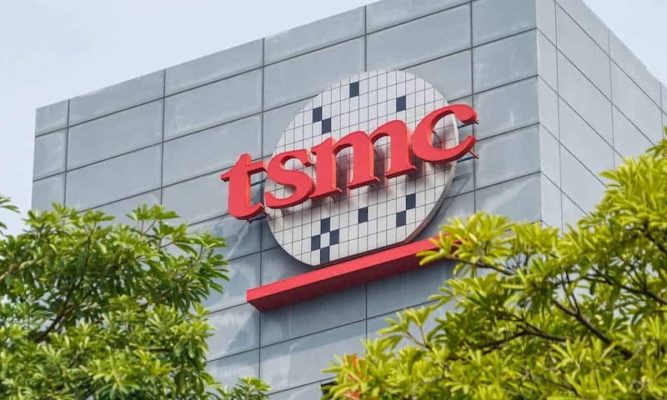 AMD and NVIDIA are positioned on the N3 process for late 2022 and the year 2023. A delay or yield issue could force both companies to fall back on the N4 process (4nm equivalent / improved version of 5nm). This situation (again purely speculative at this point) could allow Intel to continue to catch up with its two competitors in both the CPU and GPU markets.

The 3nm process is not only a problem for TSMC. Samsung is also facing concerns about the performance and yield of its new Exynos chips. It remains to be seen the real impact of these concerns on the schedule of TSMC and its customers. We know that Intel is trying to recover the whole “subcontracting” part which is the heart of the Taiwanese business. For that to happen, the IDM 2.0 strategy of the blue guys would have to be fully operational to offer production capacities to customers who only have TSMC and Samsung in prospect. And objectively that’s a lot of people…

Almost all major semiconductor-related customers have committed to TSMC’s advanced sub-7nm manufacturing processes. This makes the company’s portfolio particularly copious. In particular, Apple has made a large commitment to 3nm for its internally developed processors that will power its upcoming iPhone, iPad, Mac and MacBook series. Several rumors also mention the arrival of an AR headset from the Apple brand, also equipped with a 3nm chip. Intel Meteor Lake processors scheduled to launch in 2023 will be made using Intel 4 technology, but will also combine GPU tiles made using TSMC’s 3nm FinFET process. Finally, TSMC has also picked up 5nm and 3nm chip orders from Nvidia. Add in AMD and Qualcomm, and you can see that’s a lot of people who are under the gun and even under the threat of delay with the upcoming TSMC processes.

See also  RTX 4090 postponed because of too much RTX 30 stock?
Powered by Inline Related Posts