The rising operating costs of the major chip manufacturers could hit us hard in the coming months according to a serious report published by Digitimes in the last few hours. A rise in CPU and GPU prices seems unavoidable. 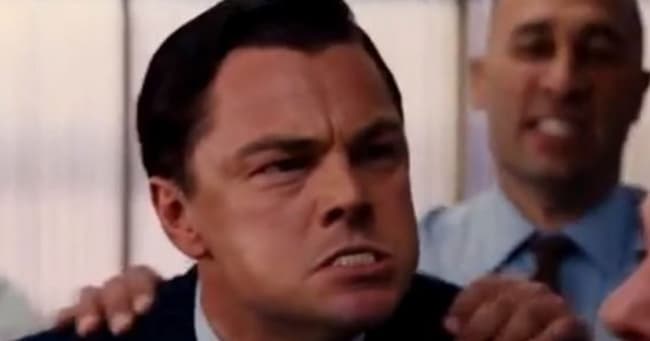 CPUs and GPUs manufactured with a process lower than 7nm could be particularly impacted. Digitimes ‘ sources have indicated that the industry’s leading brands, Apple, AMD, INTEL and Nvidia, are expected to impose significant price hikes on their new offerings in 2022, to offset rising foundry costs and persistently high shipping rates.

Also according to Digitmes, AMD will be the first to pass on the increase imposed by TSMC on all of its 7nm and 5nm chips Regarding Nvidia, the switch from green to TSMC where they have made advance payments to ensure the production of the series of GPU RTX 40 5 nm from 2022, the increase should be done only on the next generation. So the next-generation GPUs will be on the rise despite the decline in mining. Intel will also be impacted because it has outsourced some of its chip production to TSMC. However, it could be that on CPUs the blues will be less impacted than others, given the use of some of its resources.

Among manufacturers of motherboards or laptops, concern is required because even if the sales figures of PCs reached records in 2021, all fear the weariness of consumers. We’ll keep you posted on developments after we’ve polled our own sources.