According to the latest analysis from Jon Peddie Research in the third quarter of 2021 (Q3 2021), the volume of GPUs shipped fell by 18.2%. However, this figure should be analyzed with caution because in GPUs, the analyst also means the integrated GPUs delivered in most processors. Only the shipments of Nvidia GPUs are “growth”. 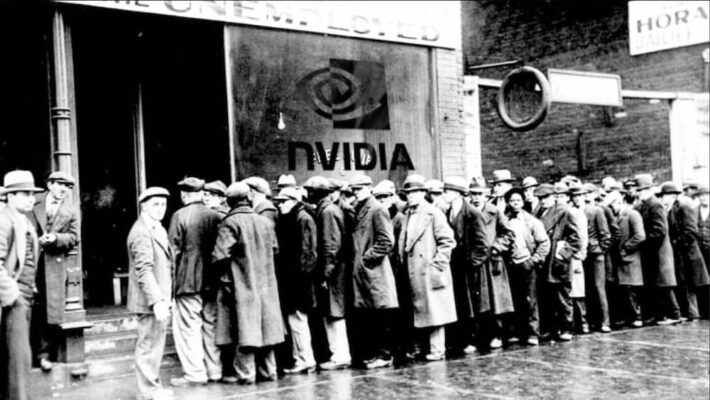 GPU shipments down for the entire market compared to Q2

The biggest drop in GPU shipments is attributed to Intel, which reduced its GPU shipments by 25.6% (understandably, this only concerns its CPUs with integrated graphics). The second biggest drop is for AMD, which delivered 11.4% less GPUs than in the second quarter. In contrast to the market Nvidia was the only one in this quarter to increase its GPU shipment volume with an increase of 8% compared to the second quarter of 2021. So obviously, we can welcome this “effort” but we can see that it is not enough. We can understand behind the figures that AMD has just decided to make a figuration on the market and has redirected all its capabilities on something else than GPUs for the general public. As for Intel, the interpretation can only be made by considering the drop in sales of its older generations of CPUs as Alder Lake approaches. For Nvidia, again it is difficult to give a precise opinion, deliveries do not seem to have improved at all on desktop GPUs, but we can guess that there is a rise in the number of GPUs for laptops… All this in a third quarter that should normally be the biggest of the year in preparation for the holidays. 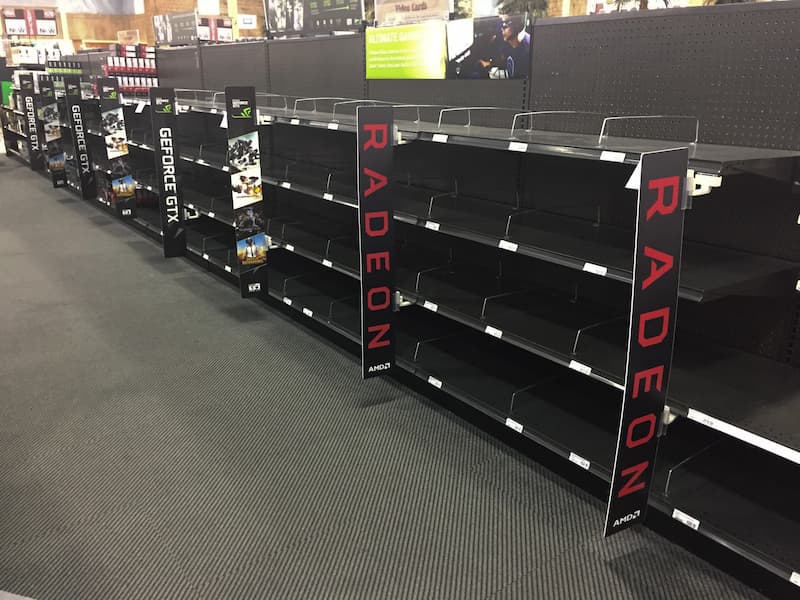 The third quarter used to be the strongest quarter compared to the second, but recessions and pandemics have changed the seasonality. Even so, this quarter was the lowest in history, since the previous quarter. This quarter is down -18.2% from the previous quarter, which is below the 10-year average of -5.2%. GPUs are traditionally a leading indicator of the market, as GPUs are integrated into a system before vendors ship the PC. Most semiconductor suppliers have announced an increase for the next quarter, averaging 2.7%. Last quarter, the forecast was -1.5%, which was too high. said Jon Peddie, president of JPR.