The graphics card market could welcome a “new” player after the arrival of Intel. But,it is difficult to consider the British company Imagination Technologies as a newcomer. Indeed, the old ones keep the memory of cards arrived at the beginning of the years 2000. Indeed, after having worked on the mythical Sega Dreamcast console, Imagination Technologies brought an evolution of its PowerVR technology to the PC in 2001, notably with the Hercules 3D Prophet 4500. 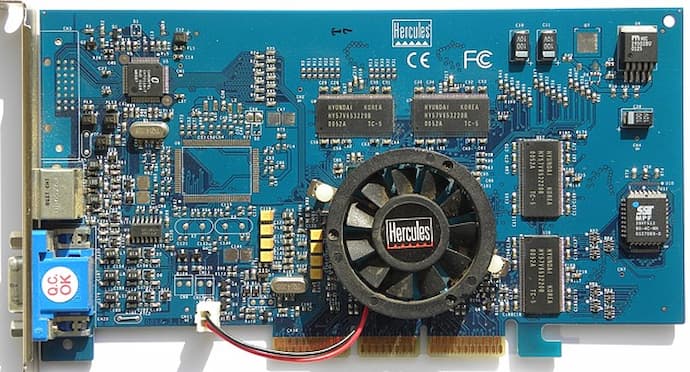 But since then, if the company is clearly not dead, it has focused on the mobile market by developing a successful licensing business, notably with Apple, which integrated the technology into its SoCs before deciding to manage everything alone for its Apple Silicon Soc. The gradual end of a juicy deal that pushes the company to seek other opportunities. In 2020, Imagination Technologies signed a licensing agreement with the Chinese Innosilicon, which released graphics cards for the local consumer and enterprise market. We’ve mentioned these products several times in recent months.

So the company seems to have considered the Chinese market as a testing environment and has since been working on a new GPU technology called Photon. This generation will support raytracing and is expected to make its debut in mobile GPUs.

Note that the withdrawal of Imagination Technologies from the PC card market in the 2000s Imagination Technologies was justified by an inability to compete with the big guns of the time, Nvidia and ATI Technologies, mainly due to performance and software support problems … A concern that must speak to Intel in recent months and that leads the English company to move forward cautiously despite its ambitions.