After the disappointment of the CES announcements, NVIDIA is preparing to launch, with some discretion, the RTX 3080 12 GB that we have been talking about for some time now. 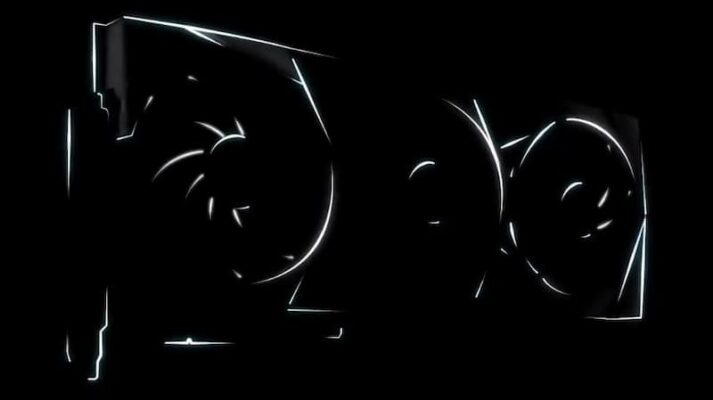 According to our information, this product will be officially launched on January 11 and most wholesalers have already received parts. Of course, let’s not dream, our sources confirm that the quantities delivered in Europe are limited to a few hundred pieces . The cards will therefore be on sale (and out of stock) on the same day as the official launch. Importantly, NVIDIA will not be offering a 3080 12GB FE because the greens do not consider this reference as a new card but a variation of the 3080. And here we have the other important information: the current 3080 (10GB) is not replaced and remains in the catalog. In an ideal world, we would have hoped that this new version would lower the price of the current 3080, but we lost all illusions long ago.

Technically, apart from the move from 10GB to 12GB, this “new” RTX 3080 should have activated a total of 70 SM units, which gives a total of 8960 CUDA cores; a 3% increase over the standard RTX 3080. The use of Ray-Tracing cores and next generation Tensor cores is mentioned as for the 3090Ti, as well as brand new multiprocessor SM units. Finally, the other topic to watch will be memory. We will always be on GDDR6X but its speed could be increased allowing a notable gain in terms of bandwidth. We will obviously propose a test as soon as the official announcement is made, as we should have a sample in due course. However, for security reasons, NVIDIA will not provide the driver until the last moment to limit leaks, as usual.