The day has finally arrived, and we know that many of you are waiting for the publication of the tests concerning this new generation of AMD processors. We received a press kit from AMD containing a copy of the AORUS X670E Master motherboard, a memory kit compatible with GSKill’s EXPO technology, the Trident Z5 NEO 6000 MT/s CL30 and of course two processors, the Ryzen 7 7700X and Ryzen 9 7950X. However, we were also able to get our hands on the Ryzen 9 7900X and Ryzen 5 7600X to bring you a review of the entire current range of these new processors! 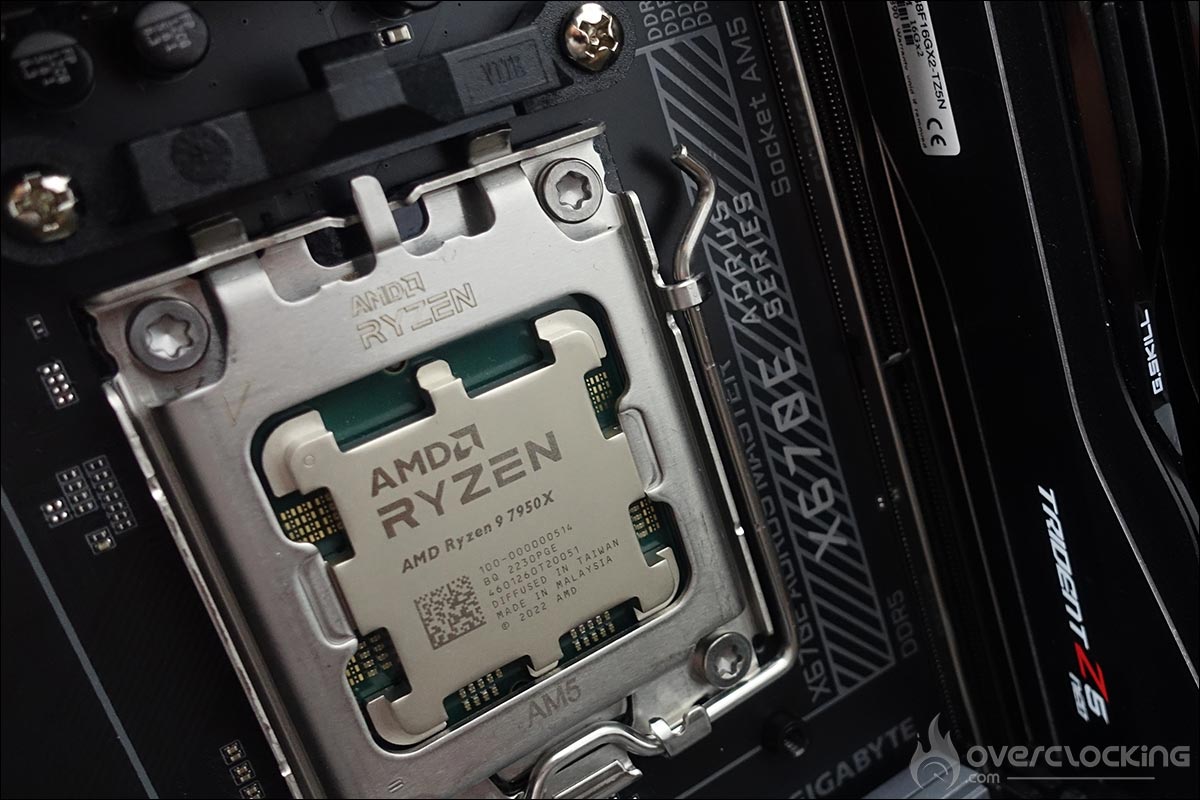 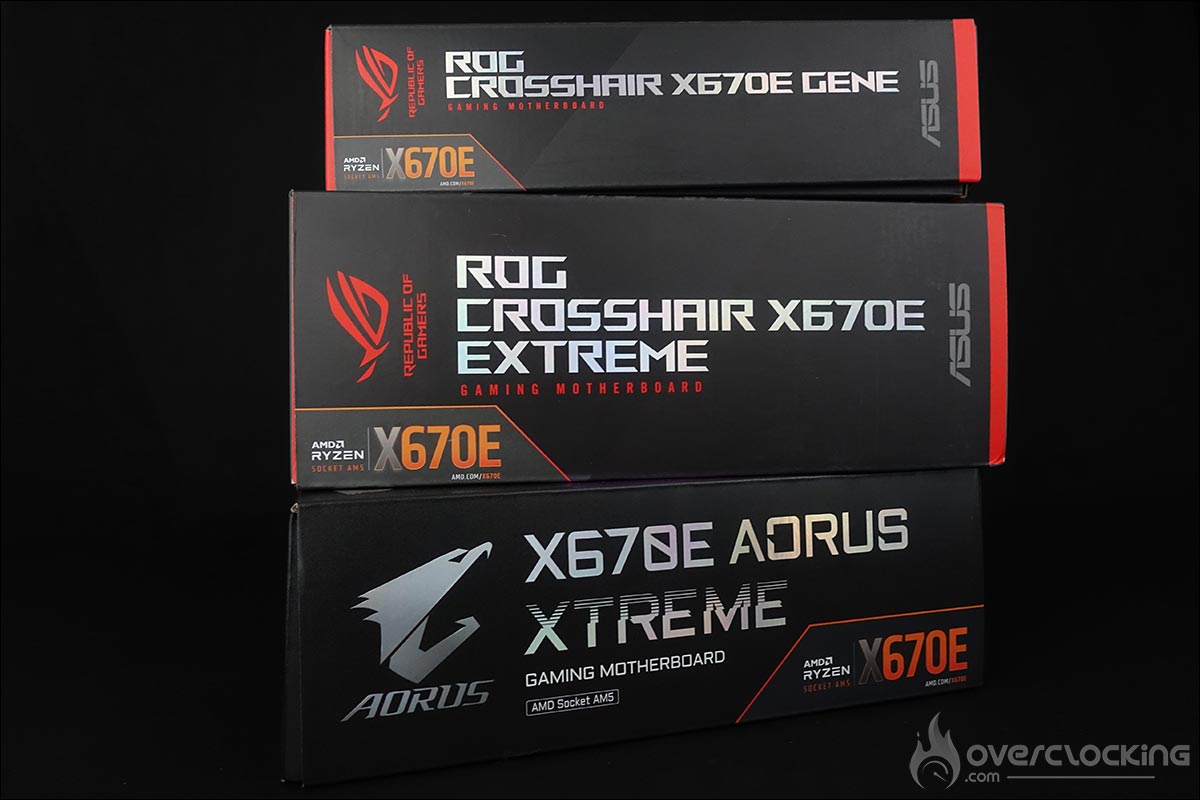 We will also take the opportunity to review the various technologies on these cards, such as the Dynamic OC Switcher offered by the Asus motherboards. For the launch of the new AMD platform, we also received a copy of the Corsair Dominator Platinum RGB EXPO 6000 MT/s CL30 memory kit. This will be the occasion for us to start a new series of DDR5 tests also on the AMD platform.