These days, we don’t really know what to think of “analysts”. Some of them are content to describe the market figures but others seem to speculate a bit too much, just to make themselves look good. We often see this for Apple, but we are quite surprised to find this tendency at John Peddie Research, who usually just comments on the numbers the company compiles. And the latest verdict about Intel is rather radical. According to JPR, the rookies may be considering closing their graphics processing unit (GPU) department due to heavy losses that have accumulated over the years. JPR estimates that the Accelerated Computing Systems and Graphics (AXG) group has generated a $3.5 billion loss at Intel. But the beginning of the analysis raises questions: JPR sees a loss where others see an investment…How can you expect to reap if you never sow? 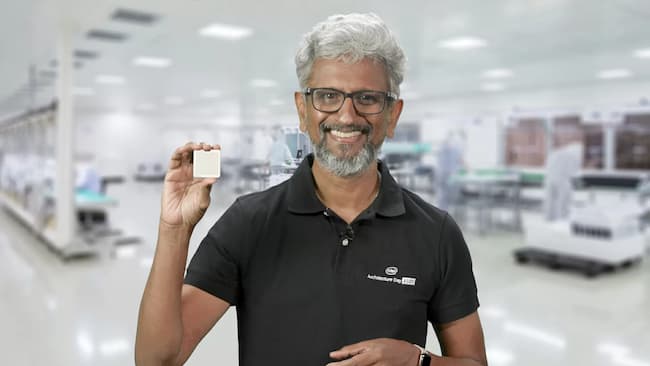 John Peddie, the founder of JPR, estimates that since its creation, the AXG group has cost Intel $3.5 billion in investments. He considers that the first launch signals are not encouraging while its two main competitors are getting stronger and a new competition, coming from China, seems more advanced. Finally, he notes that Intel is quickly getting rid of divisions which he does not perceive the signals of profitability: 5G modems sold to Apple, the Optane division, its drone division or McAfee (purchased in 2010). A movement confirmed since the return of Pat Gelsinger. Indeed, the new CEO of Intel has “liquidated” six companies, saving $ 1.5 billion in operating expenses and losses … The reasoning could make one shudder if the ambition on GPUs was not precisely carried by Gelsinger himself.

If JPR’s reasoning could hold water, especially considering Intel’s history where the company has not hesitated to close down entire divisions, sometimes with a certain brutality, the arrival on the GPU market seems to be in line with the strategy pushed by Gelsinger. Moreover, JPR expresses this opinion without relying on any source, he only speculates on rumors to guess what is in the head of the boss of Intel. The latter has been given carte blanche since his return to deploy his strategy. An internal consensus shelters him from stock market pressures in particular… But this consensus will only last for a while. The changing winds of early 2022 clearly prevent us from having a clear opinion. However, for the sake of the market, it would be healthy for Intel to succeed in its entry into the world of GPUs.