Nvidia does not let go of its CPU projects around ARM despite the reversals on this subject. Thus, the company has just hired Rafi Maromrafi Marom, former head of design at Intel’s Israeli site for a little over 22 years. He contributed in recent years to the arrival of two of the most important Intel architectures: Alder Lake and Tiger Lake. 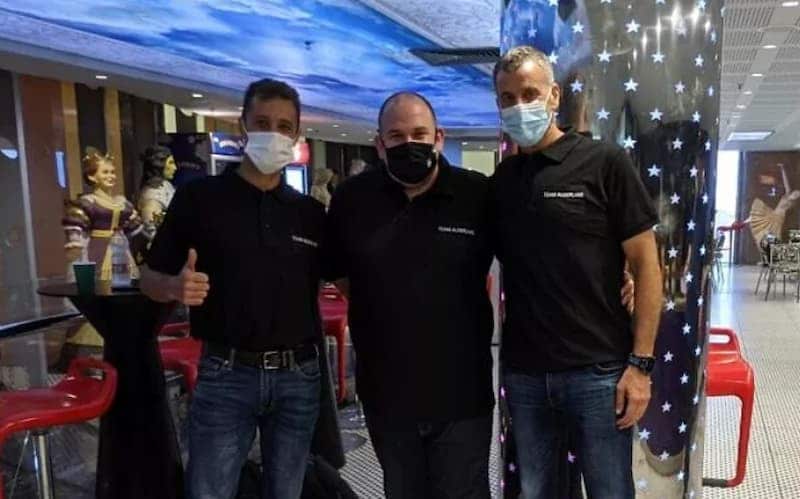 For his new assignment at Nvidia, Rafi Marom becomes the senior director of the CPU business in Israel. The major change is that he is “leaving” the x86 architecture to take charge of the business of products based on ARM technology

Nvidia and Intel on the hunt for “talent

Despite its failure in the acquisition of ARM, Nvidia wants to persist in the development of these own processors. The new NVIDIA Grace chip, intended for supercomputers and other data centers, uses up to 72 v9 cores based on Neoverse from Arm technologies and is supposed to work ten times more efficiently than x86 processor technologies. It can be used in duo (144 cores) or accompanied by a Hopper GPU. 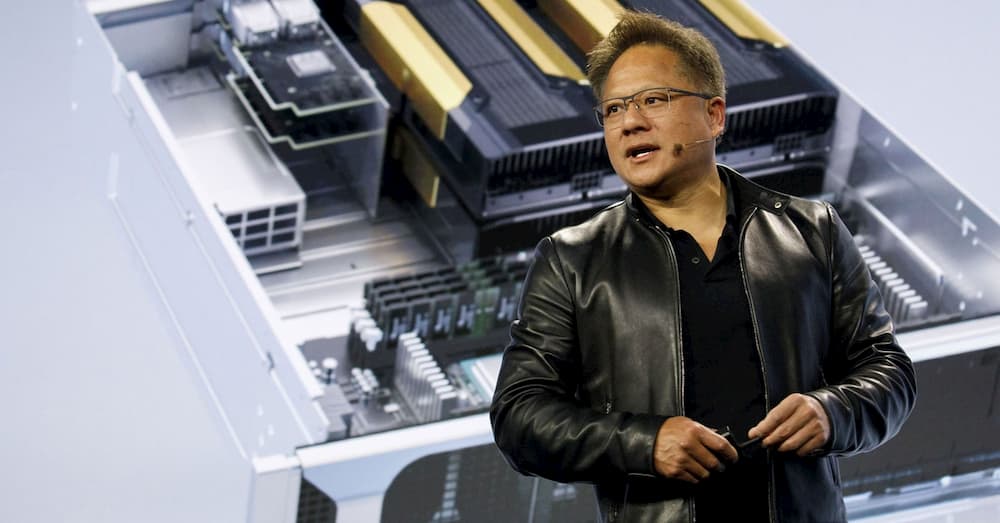 Finally, the old rumors according to which Nvidia could contribute to the launch of laptops with ARM processor combined with its dedicated graphics cards, are still alive. The engineering mercato is obviously not a new practice and we have seen that Intel has largely taken advantage of the exercise in recent months to strengthen itself. On the other hand, the evolution of Nvidia’s strategy in relation to ARM will clearly be observed in the near future.