Almost at the same time as GoPro, DJI unveiled the Osmo Action 3. As the competition between the 2 seems to favor GoPro, DJI had to play catch up and scratch completely the design of their Osmo Action 2. 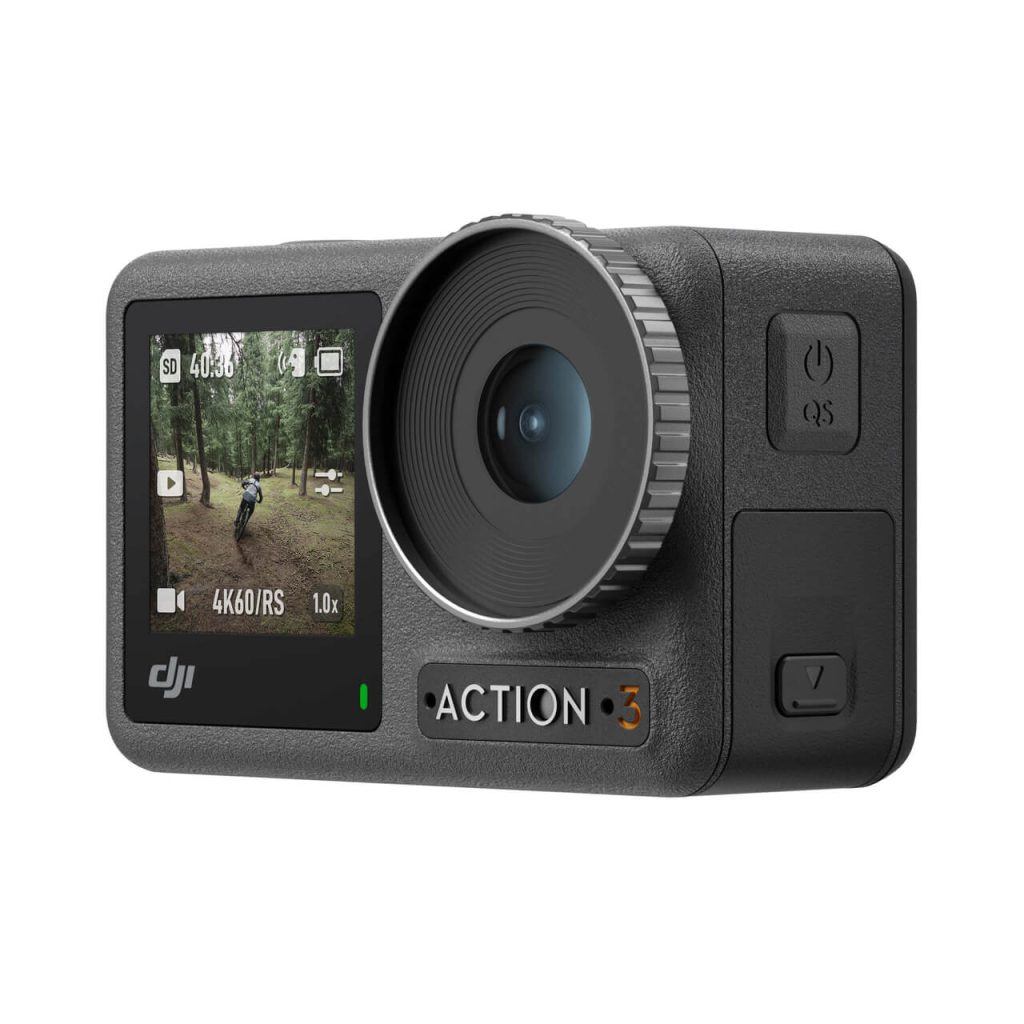 So DJI is back to a more traditional camera body, the features are very similar to the GoPro flagship product. But DJI tries to one up the American giant in every feature:

The rest of the features seems to be very similar and only the marketing terms used will try to fool you otherwise.

Software wise we have little information on the updates, just that a “InvisiStick” feature was added to the DJI Mimo app. It remains to be seen if we can use features similar to “stickers” on the GoPro to had the GPS, speed, G-Force, … information on the recorded footage.

As for the price, DJI wants to be competitive or rather aggressive on the market segment with a $329 for Osmo Action 3 the Standard Combo and $439 for the Osmo Action 3 Adventure Combo.