This morning, we learn that AMD releases a new version of its driver. Once again, the company is focusing only on its new RX 7900 series. In short, this is the AMD Software Adrenalin 23.1.2! 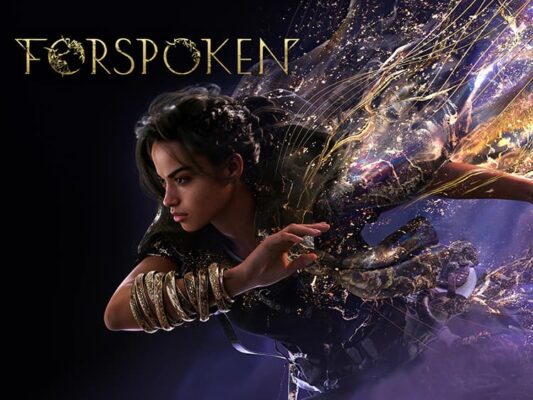 On the program, this new version of the driver comes with support for a new game. This concerns Forspoken. However, the driver also offers support for the IREE compiler using the MLIR interface under Vulkan. Finally, additional Vulkan extensions are also supported.

Of course, this driver comes with its own set of patches, as follows (in-house translation):

However, some problems are already known and identified, among them we find :

In short, there is still a lot of work to do. Now, to download the driver, go to the link below: