We said it clearly, the announcements made by AMD at Computex were really a disappointment (to speak politely). The reds have obviously become aware of all this and several officials of the company multiply the public interventions these last hours. In interviews with Forbes, AMD’s technical marketing director, Robert Hallock, confirmed that the Threadripper could be back soon. But here again, the speech of AMD is not totally obvious to decipher. If anything, Hallock seems to be giving the impression that AMD’s next HEDT line is on the horizon. A possibility of a return to the market that would be justified by the fact that Intel is preparing to make a real return to the HEDT market this fall with its Sapphire Rapids chips. Under these conditions, AMD could also announce its Zen 4-based HEDT solutions towards the end of 2022. 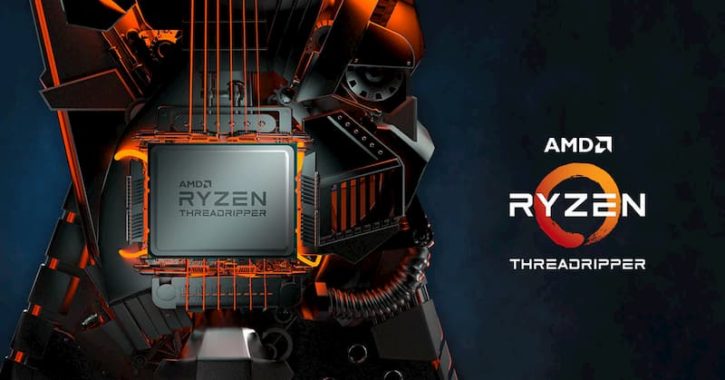 Technical speculations have several times put forward a convergence of the technical sheet of the server family based on Zen 4 and future Threadripper. If we follow this line of reasoning, this would allow for up to 96 cores and 192 threads, which marks a 50% increase in cores and threads compared to the last released Threadripper. But this significant leap would also be accompanied by the move to DDR5, PCIe Gen 5.0 and the 5nm etching process. In short, a lot of changes on paper and it is not clear that AMD wants to launch several product families in the same period, ie the last quarter of 2022. That’s why the hypothesis of a presentation during the CES 2023 in January seems more credible… Unless the pressure dictated by Intel forces AMD to change its schedule.