Following the official CES conference, AMD was able to speak with a panel of journalists and other stakeholders to provide details on the announcements and its 2022 schedule and in particular the arrival of Zen 4 and its new AM5 socket. 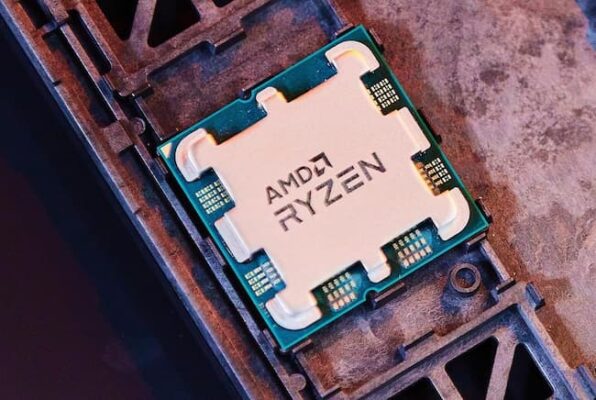 The AM5 Socket will be around for a long time

The first discussion was obviously about Zen 4 and the socket change. The persistence of the AM4 socket over many years was a strong argument made by AMD. It was Lisa SU who brought the first precision on the AM5 by giving guarantees on the life of the socket. “Well, we’ve been extremely pleased with the way AM4 has evolved…we said we would keep this socket for a long time and we have. We continue to believe that it has been good for the community and frankly, it has been good for us as well. As we moved forward, it was time to make a socket transition for the new I/O in the new technology, but I think strategically it should be similar. I don’t have an exact number of years, but I would say you should expect AM5 to be a long-lived platform as AM4 was. I think we expect AM4 to stay in the market for a few years and it will be sort of an overlap.” – Dr. Lisa Su

In other conversations, the move to LGA has been brought up by Frank AZOR and Robert Hallock, among others. The justification is the same as for Intel, LGA allowing a density of pins that PGA does not allow. This increase is made necessary by the adoption of new standards like PCIe Gen5 or DDR5. https://www.youtube.com/watch?v=ha_U8rrxvyE Finally, the question of the design of the future Ryzen 7000 has been raised. Indeed, the very particular cut of the IHS is making people talk about its breakthrough style. But in fact, it seems that the adoption of this cut is only dictated by technical constraints. It is a decision on the positioning of capacitors on the upper side of the CPU and at the same level as the IHS that was taken. This choice gave AMD the possibility to put more pads under the processor and, consequently, to keep the same case size as the AM4 processors 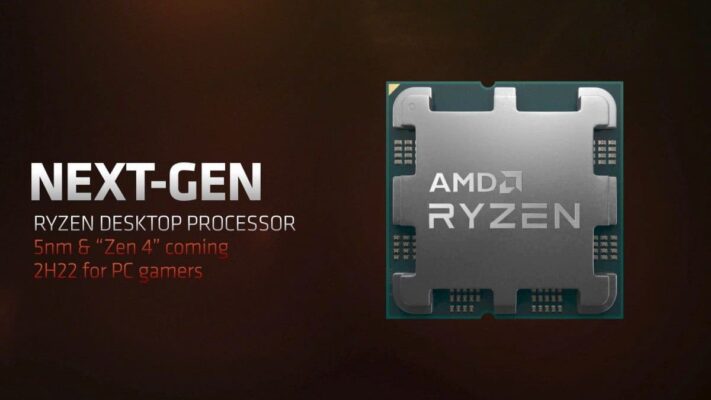 AM4 coolings compatible with future Ryzen?

Considering the technical data, AMD’s choice is relevant since mechanically, all the cooling systems that worked on an AM4 CPU are de facto compatible. A situation confirmed by Robert Hallock himself. So there is a good chance that we will be able to keep our high-end fans and AIOs for the new Zen 4 generation.