This beginning of the year 2022 has been marked by two events in the world of semiconductors, less than a week ago we learned that Nvidia would be on the verge of abandoning the acquisition of ARM (described as the acquisition of the century in the field), after several investigations and opposition from the authorities and particularly the U.S. FTC. 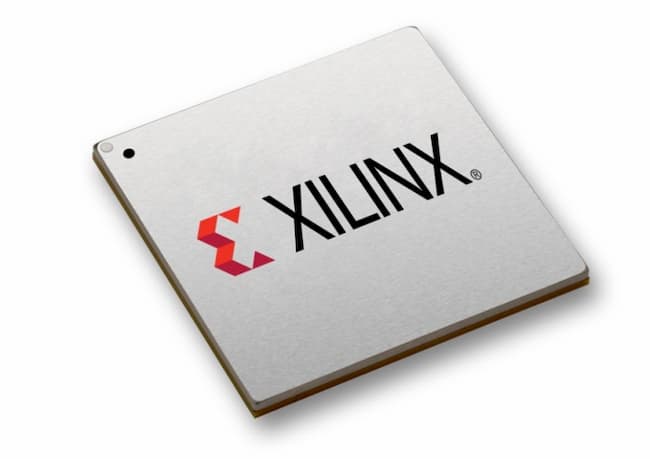 On the other side, AMD had also made a big move in the sector with the announcement of the purchase of the company Xilinx (manufacturer of FPGAs) at the end of 2020 for the princely sum of 35 billion dollars (or 5 billion less than Nvidia offered to buy ARM). This deal had also made a lot of noise in recent years, but had not worried the authorities.

We learned this week that the Chinese organization in charge of market regulation had approved the transaction on the condition that it would not discriminate against customers who would buy Xilinx products to pair them with solutions competing with AMD.

This acquisition is on the right track for AMD, which would come thanks to the FPGA, to capture market share in the data center sector still strongly held by Intel.