After claiming that there would be no more new versions of Windows but feature updates, Microsoft has obviously changed its strategy around its OS again. If we are to believe the latest rumors, the next version of its operating system is planned for 2024. The software giant would adopt a new strategy to release a major version every three years. This information comes just one year after announcing a yearly release rate for new versions of Windows. A new Windows 12 would be on the way. 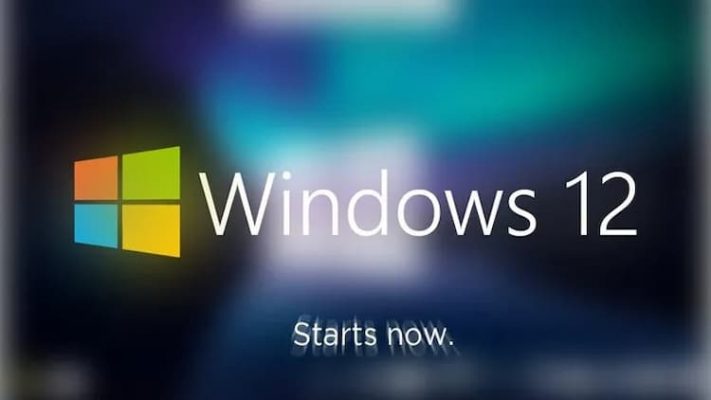 According to the author of the article on Windows Central, this also means that we should not expect any deep updates after the one scheduled for the second half of 2022 (Sun Valley 2). So, Sun Valley 3, the major update scheduled for 2023 would simply be cancelled. So bye bye Windows 11 and on the way to Windows 12? As usual nothing is simple with Microsoft since the company says that Windows 11 should benefit from “Moments”. Behind this new concept are hidden new features offered in updates without a very clear schedule. An operation already experienced in February 2022 with a first significant update for Windows 11. The “Moment” would be the new marketing concept replacing the updates we know well. We could have up to 4 updates of this type per year. The arrival of tabs for the file explorer of Windows 11 could be one of these Moments. It remains to be seen if Microsoft will keep this strategy and if its next version of Windows (Windows 12?) will be a real new product.

See also  My Pentium 4 runs Windows 11, your Threadripper does not
Powered by Inline Related Posts