Microsoft has just confirmed that it would be intransigent on the respect of the prerequisites in order to access Windows 11. If some people were able to download the beta to get an idea a few weeks ago, the final version will be more restrictive.

Microsoft uncompromising on the hardware required for Windows 11

The company has confirmed that if a device is not fully compatible with Windows 11, it will not even be proposed to download it via Windows Update. Microsoft will be able to determine (in the background) whether a system is capable of running Windows 11. If it is not, it will never be offered to download the update. The double argument of security and stability is put forward by Microsoft. The key to all of this is the requirement that the Trusted Platform Module 2.0 (TPM 2.0 ) be present on your PC. Windows 11 should bring its share of relatively profound changes and for those who feel “frustrated” by not having the hardware to upgrade, Microsoft answers that Windows 10 is not dead and will continue to be fully operational for their system.

If it has been confirmed that the new Microsoft system will arrive as early as 2021 on new PCs, the update automatically could take time to arrive at all owners of Windows 10. Some will have to wait until the end of the first half of next year to see the download arrive in their Windows 10 panel. Don’t worry though, some tricks should appear quickly to “force” this update and access the new Windows faster. If you want to know all the important points about the future Windows 11, read our review here. 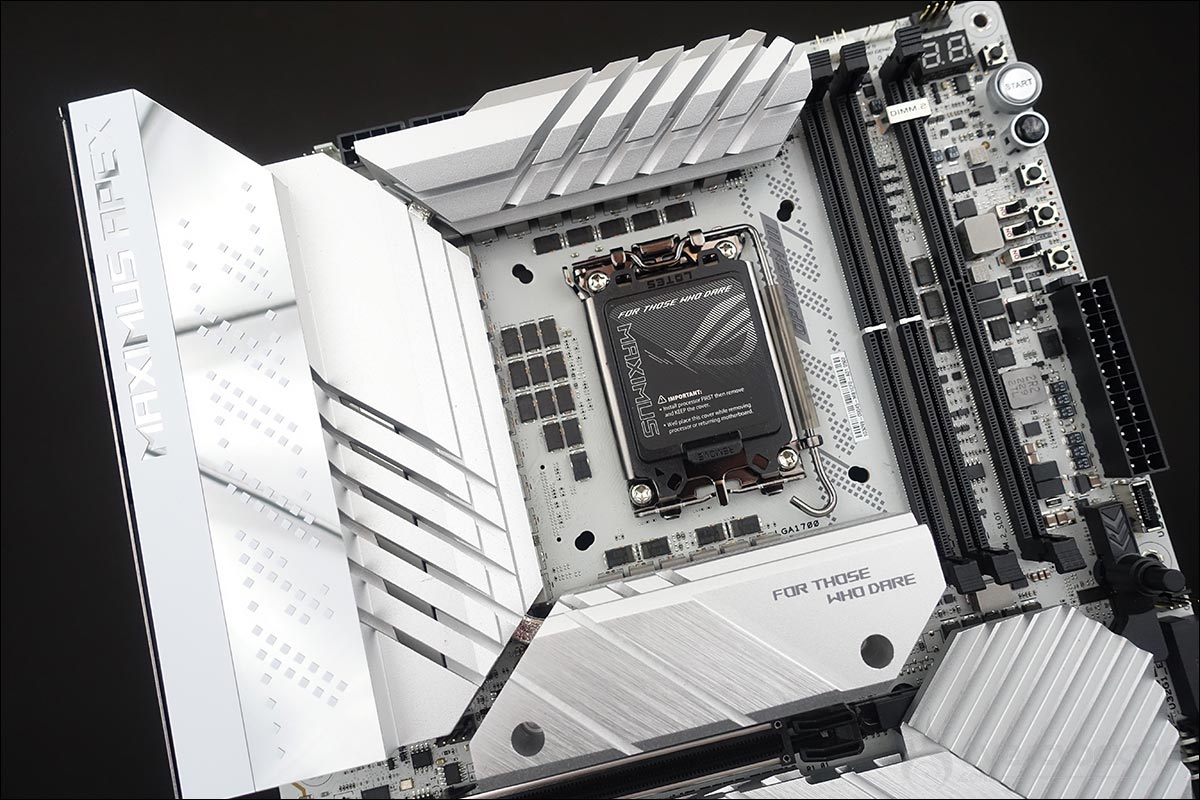