450W of TDP? 600? 900? After a madness on the rumors of consumption, what can we say about the latest information at our disposal? 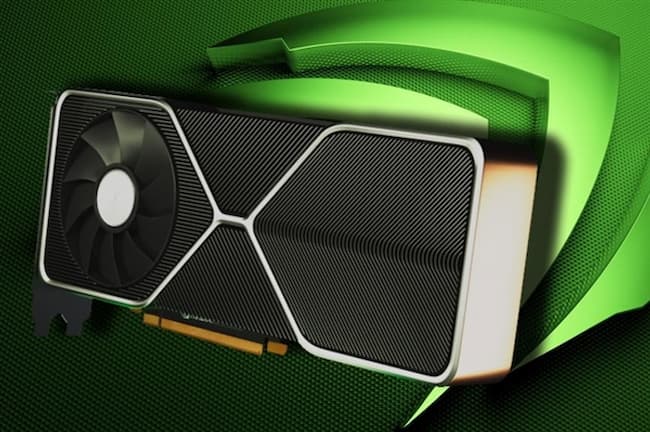 Lately, the rumors about the upcoming RTX 4000 from NVIDIA have been crazy, with specifications and power consumption changing almost constantly, going from 450 TDP to 600W, even up to 900W, then, we heard that it was no longer the TDP but the power limit… In short a real quagmire.

Today, we return to the latest information we have on its cards, with the leaker kopite7Kimi, which so far has been one of the most reliable in a multitude of other twittos or YouTubers, despite some previous statements that he then rectified. https://twitter.com/kopite7kimi/status/1543844605531418625 So as of July 4, the specifications of the upcoming RTX 4090, 4080 and 4070 are as follows:

Specifications that seem tempting especially for the 4090. As a reminder, the 3090 Ti that use the full GA102 chip has 84 SM, 44 less than the potential 4090 which would not be the largest GPU! Of course, we must take all this with a pinch, despite the reliability of the leaker.