Watercool has not announced anything yet, but we discovered on a German forum the existence of several waterblocks for RTX 4090 under development. It was initially a question of Heatkiller waterblock for EVGA RTX 4090 FTW3 and ASUS RTX 4090 STRIX. But following the withdrawal of EVGA on the graphics card market, things have changed somewhat.

A first waterblock for the RTX 4090 FE 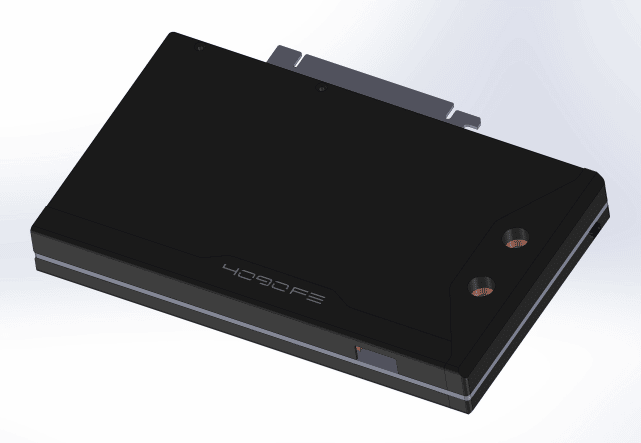 Watercool plans to release its waterblock for RTX 4090 Founder Edition. The release date would be around mid to late November. We could see later on waterblocks for reference PCB, but also for RTX 4080.

Concerning waterblocks for custom PCBs, the waterblock for the RTX 4090 STRIX is under development. It would also be compatible with the RTX 4090 TUF which share a similar PCB.

And at AMD, a model for REF PCB in preparation

No information at this stage on possible release dates, but Heatkiller waterblocks will also come to cool the Radeon 7900 XTX. For now, only a reference PCB version has been mentioned.

It only remains to follow the news closely from the Watercool side. It’s good news to have a new player on the market of waterblocks for RTX Founder Edition. Because let’s remember that Watercool did not release a block for the RTX 30 Founder Edition.