This will probably be the biggest news of this end of the year, the FTC will block the takeover of the ARM company by the Nvidia! 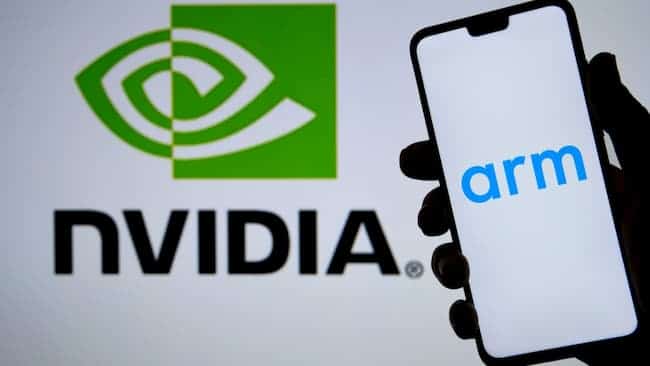 Here is an announcement that will make talk in the computer world. It had been more than a year since Nvidia announced its intention to buy the British company ARM for nearly $40 billion, which would have allowed it to have total domination over the entire smartphone processor market (Qualcomm, Samsung, Apple to name but a few).

The worries had started to build up over the last few months, with the European Union launching an investigation into the proposed takeover, to which Nvidia would have offered concessions to get the deal approved.

Today, it is now the turn of the FTC (Federal Trade Commission) to speak out on this acquisition and to announce that they want to block the acquisition of ARM! Indeed, according to them, Nvidia could choose to slow down the technological progress and to impose its choices and points of view to almost the whole world industry. The main reasons evoked for this blocking by the FTC are:

The takeover of the English company by Nvidia, according to them, would disrupt its 3 technological fields, either by making them less competitive, or by imposing unwanted choices. In the arguments developed in particular, the brand would have access to all the customers of ARM (and competitors of Nvidia) as well as to the sensitive and private data that the English company keeps.

The FTC commission will meet from August 9, 2022 at the administrative trial to vote against the acquisition. A decision, which in the ranks of the agency, is unanimous. Since the beginning of this year 2021 we had given our opinion on the chances of success of this deal…