It is an information that has been circulating for several months, in fact even before the Covid period. Samsung Display would have taken the decision to close permanently its last production lines of LCD panels. The pandemic just delayed the final decision because in reality the subsidiary initially sought to close its LCD business at the end of 2020, but the plan was delayed at the request of its parent company, Samsung Electronics, due to a sudden spike in LCD prices in connection with the COVID-19 crisis. 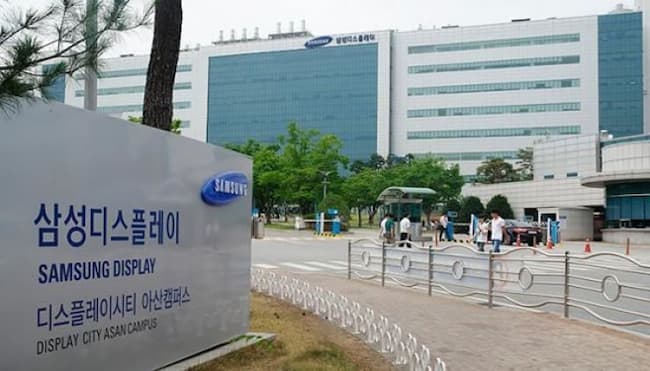 Today, Samsung confirms this choice because of the falling profitability of this business caused in large part by some dumping from China and Taiwan-based manufacturers including BOE Technology Group; a Chinese company and AU Optronics Corp, a Taiwanese manufacturer. For its part, the Korean company wants to focus on technologies that offer better added value such as QD OLED and OLED. This activity concerns TV panels but also monitors.

According to Display Supply Chain Consultants (DSCC), a U.S. market research firm, the average LCD panel price index, measured against 100 in January 2014, will fall to 36.6 in September of this year. Even if technologies such as OLED or QD LED are coming to our PC screens, it must be recognized that for a while now, the main brands have been sourcing their panels from the big Chinese manufacturers. This decision should therefore have little impact on prices.