Sabrent introduces the Rocket 4 plus G series, a new NVMe SSD aimed at gamers. The Rocket 4 Plus G Series is Sabrent‘s new gaming SSD, designed for gaming, but also great for content creators, or any multi-tasking applications. 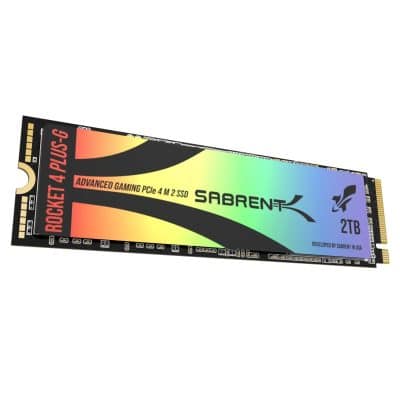 The manufacturer highlights its new firmware, the O₂ GO , which is intended to be at the cutting edge of technology by being optimized for Microsoft’s “DirectStorage” API in particular. In M2.2280 format and exploiting the PCIe 4.0 x4 interface, the Rocket 4 Plus G uses 3D TLC NAND offering sequential read and write speeds exceeding 7000 MB/s. Featuring DRAM memory and an unknown amount of SLC cache, it is supported by a new multi-core controller, whose specifications have not yet been disclosed. The Rocket 4 Plus G Series will be available in various capacities with the following announced prices: 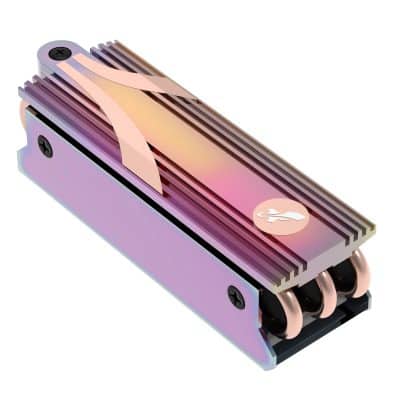 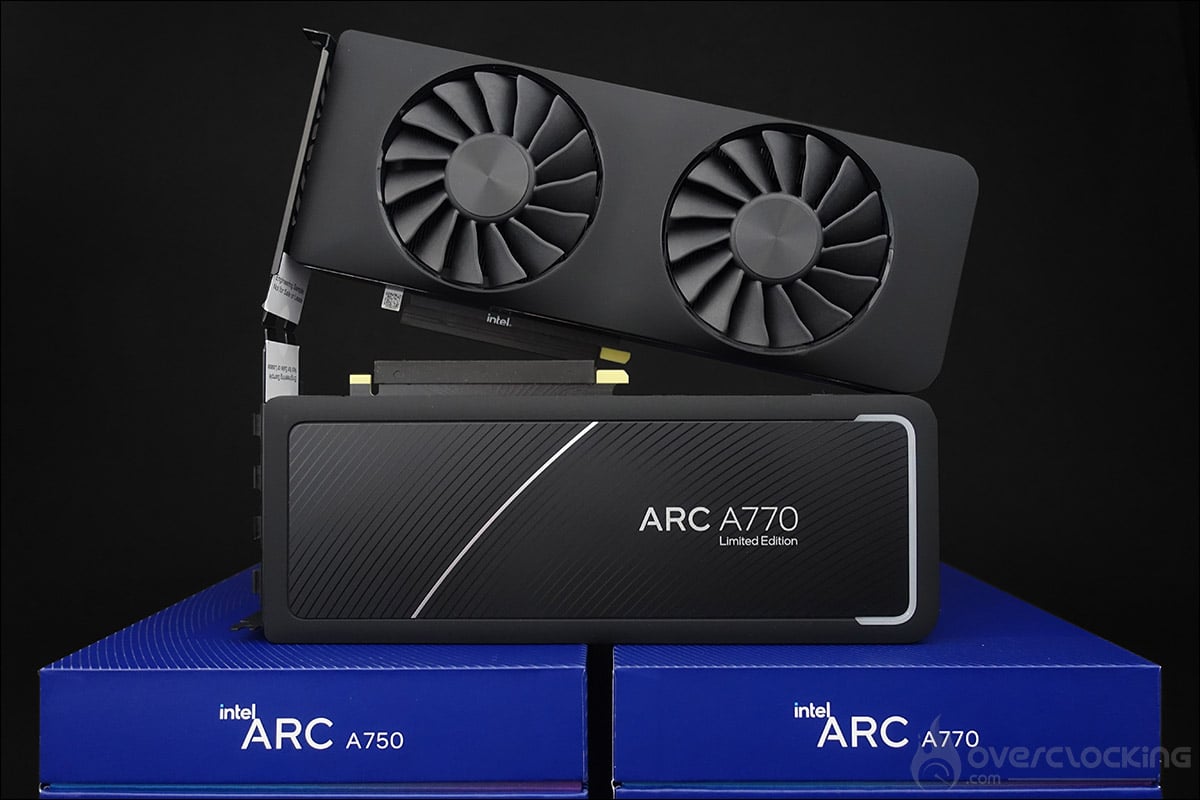 CornerJack - October 5, 2022 0
Finally, that's the first word that sums up the beginning of this test because yes, we've been waiting for Intel GPUs for quite a...