During its Q1 2022 financial results presentation, AMD confirmed that it is committed to the launch of three Zen 4 CPU platforms. In the Ryzen 7000 series, we should see first Raphael for desktops. The range is confirmed for this year-end and then Dragon Range for high-end laptops and Phoenix for lightweight gaming laptops sometime in 2023.

Even if AMD never came back on its ambition to launch its Zen 4 processors in 2022, the succession of crises we are going through could add some doubt on the timing of the reds. But once again and in a formal setting (with financial analysts) AMD has confirmed that the next Ryzen CPUs for desktop PCs will be released in the second half of the year. Obviously, we’ll have to be satisfied with this information for the moment without hoping for a more precise launch window.

A little surprise came during these discussions with the announcement of a range of APUs intended for Extreme Gaming laptops with thicknesses greater than 20 mm. The particularity of these APUs is that they will have a much larger cache and configurations close to Raphael CPUs in terms of the number of cores (probably up to 16 cores). The range will also be DDR5 and PCIe 5.0 compatible. AMD explained that the Dragon Range will take the suffix “HS” with for example Ryzen 7800HS. 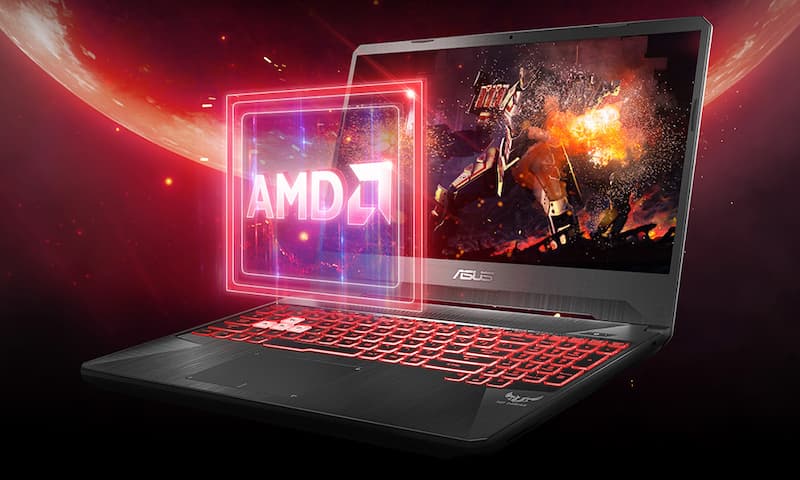 This range will therefore come on top of the Phoenix APU range intended for thinner and lighter laptops that will be released in 2023 with a presentation probably during CES 2023 (January). The interesting thing about the Phoenix APUs is that they will use both Zen 4 and RDNA 3 cores and will have support for LPDDR5 memory and PCIe 5. The range should offer references ranging from 35W to 45W. For consistency with the Dragon Range mentioned above, the Phoenix APUs should stop at 8 cores and 16 threads.

For the sake of consistency, all 3 ranges should be called Ryzen 7000. The Raphael series could be detailed at the next Computex, with a precise commercial release date. As for the two mobile series, we will have to wait until next January and CES 2023.