In the corner of rumors concerning AMD, we have one that deals with a possible refresh of the RX 6000 series. Indeed, Greymon55 (Twitter) indicates that AMD is working on a new version of its cards. 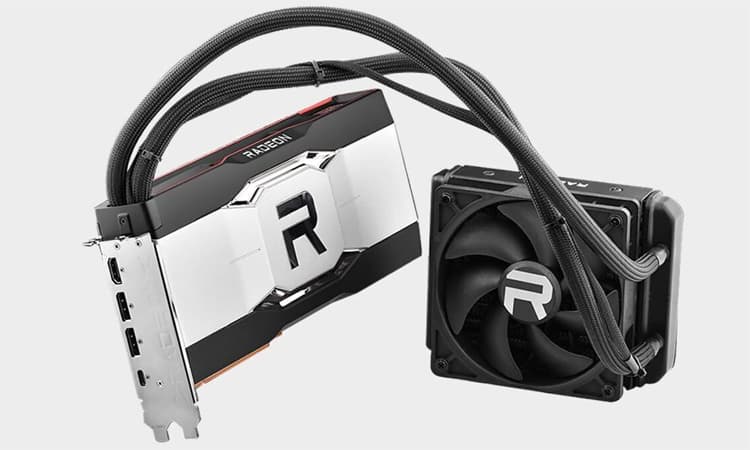 Until now, the cards with the fastest VRAM at AMD are the RX 6900 XT LC and RX 6500 XT. The latter have GDDR6 clocked at 18 Gbps when most other cards have memory at 16 Gbps.

According to the rumor, the brand is in the process of obtaining samples of faster GDDR6 chips. Apparently, later this year, we could see VRAM clocked at more than 20 Gbps and conforming to the Jedec standard arrive en masse. We can imagine that AMD does not want to miss this niche.

In a similar vein, the RDNA2 cards (RX 6000) could also benefit from a thinner 6 nm etching. This would allow AMD to increase the operating frequencies of its cards. Beware also of the power consumption which could also increase.

In short, it remains to be seen what will be done in the future concerning these cards. Nevertheless, we can’t imagine AMD letting NVIDIA do its little refreshes alone in its corner.