Excitement is the word that sums up this week I’ve spent with the new Ryzen 7000 and X670E motherboards. This new architecture and these new motherboards bring a lot of new features. As is always the case with the arrival of a new architecture, it will take some time to understand all the subtleties. Our copy of the AORUS X670E Master proved to be very efficient and the f7b BIOS was relatively stable apart from an error 94 that sometimes appears at start-up but is resolved by a simple reset . We won’t go back over the performance of the Ryzen 9 7950X and its smaller brothers as we have posted a dedicated article here. 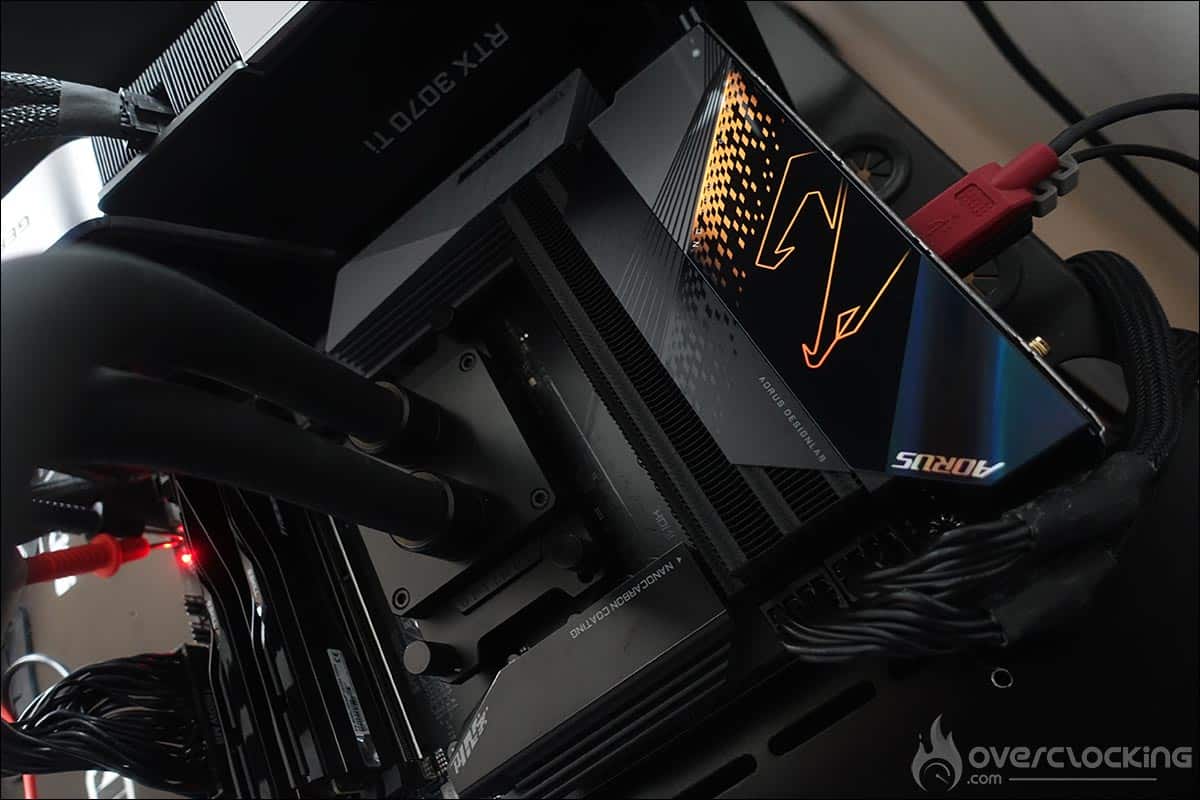 This copy of the AORUS X670E Master gave us full satisfaction even if we are looking forward to seeing new BIOS. AORUS has just released a new one, the F7d, but we were already on another motherboard when it was released. We will be testing this new BIOS in the coming weeks. We do not yet have the official price of this model, which we will certainly discover at the same time as you when the boards are listed in the shops, but from experience, this is a very popular board as it has a good quality/price ratio compared to the competition. 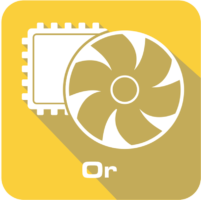 As you have seen throughout this article, this AORUS Z690 Master has a lot of charm and its design has not been left to chance. We decided to pay particular attention to the first BIOS and it is clear that it is already very mature for this new architecture. The card has enough tools to take advantage of overclocking in watercooling but also under cold conditions. Thanks to AORUS France for making this model available and see you in a few days to discover the test of the Xtreme version.