Today is the end of the NDA for the AMD Ryzen 7000 processors but also for some motherboards. AMD has decided to postpone the release of the motherboards of the manufacturers to this Tuesday September 27th, except for the motherboard present in the press pack sent by AMD. As you may have discovered in our article on the performance of the Ryzen 9 7950X, Ryzen 9 7900X, Ryzen 7 7700X and Ryzen 5 7600X, it is an AORUS X670E Master that we have received. In addition to the processor test, we also offer you a full test of this motherboard while waiting for the other models to be published. 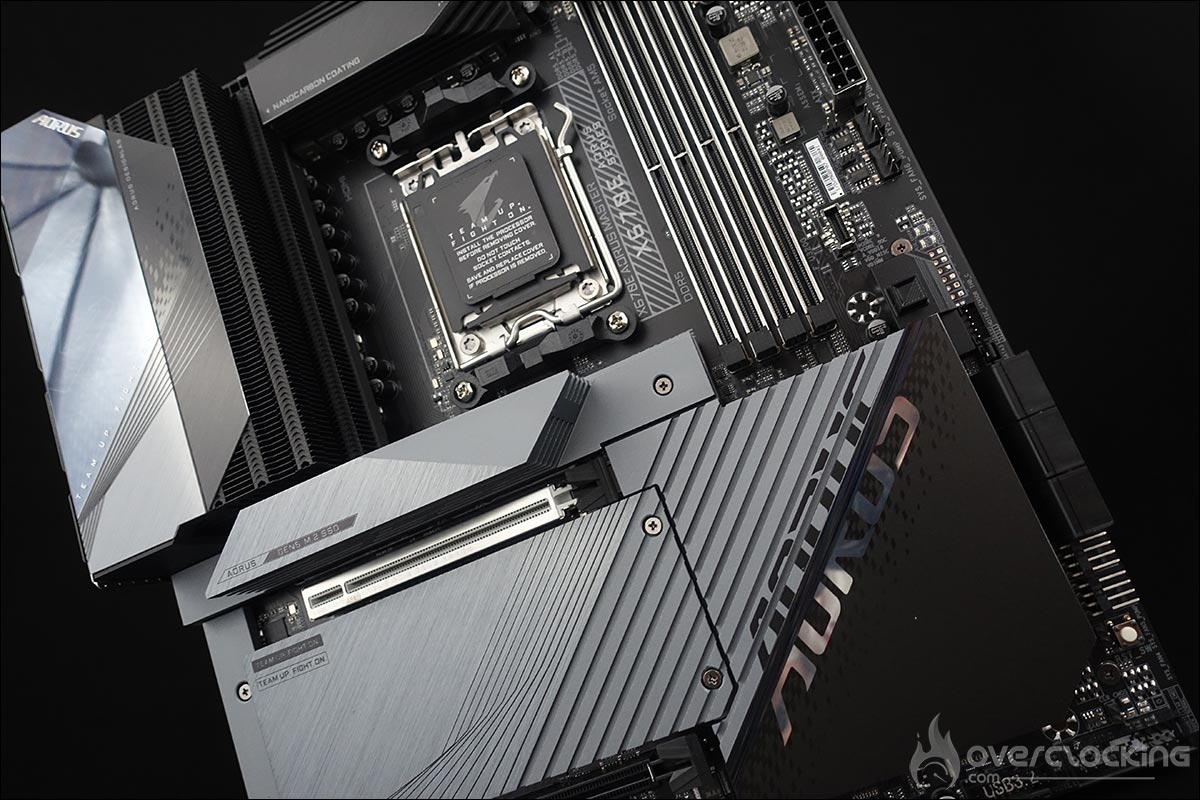 Of course, we’ll see you tomorrow to discover the other boards in our possession. We can already tell you that this week we will be testing a ROG Crosshair X670E Gene, the ROG Crosshair X670E Extreme and an AORUS X670E Xtreme. A little birdie tells me that we should also receive a motherboard from MSI soon.