The actual launch of the Radeon RX 7900XT and 7900XTX is scheduled for December 13. However, it is confirmed that the supply will be sketchy during the first weeks. The reference cards will be launched in limited numbers and you will have to fight to get your hands on a part. Unfortunately, the partner models will not arrive until a few weeks later. For now, only three manufacturers have announced their custom versions of the RX 7900 XT/XTX, namely Sapphire, PowerColor and ASUS.

RX 7900: What about the “real” availability of the cards on December 13

If the AMD cards are particularly awaited in view of what is currently happening with the RTX 40, we are entitled to fear a calamitous launch as AMD has the secret unfortunately on its GPUs. The rumors of the last few hours do not encourage optimism on the subject and it seems obvious that the most motivated buyers will have to wait until 2023. The next important topic will be to know the positioning of the partner brands of the reds on the RDNA3 cards. Additional information suggests that AMD’s partners still don’t have precise figures on the quantities of GPUs allocated for the launch. Under these conditions, the most pessimistic wonder if the December 13 date will not be another “phantom” launch. 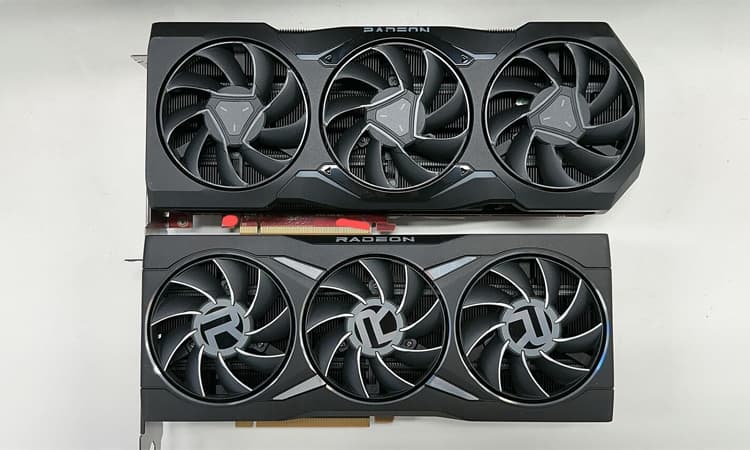 Note also the caution of other historical partners of AMD on GPUs. ASRock, Biostar, Gigabyte, MSI, or XFX have not communicated yet on their possible future cards in RDNA3.