During the announcement of these figures and financial results, Qualcomm delivered some very detailed information about the SoCs for PCs that the company plans to bring to market in 2023. These chips will come from the labs of NUVIA, a company that Qualcomm will acquire in 2021. 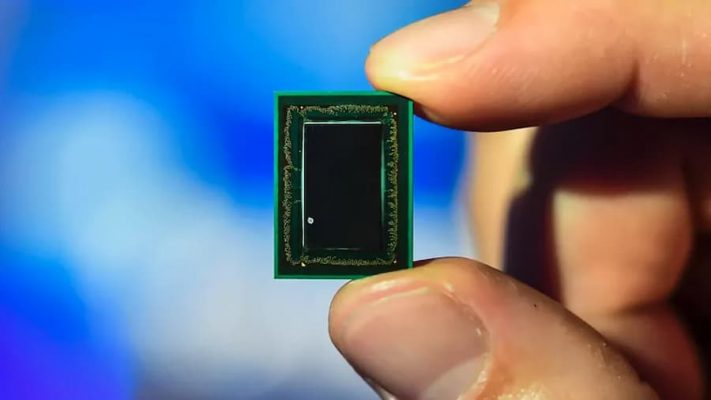 Qualcomm’s Nuvia chip soon to compete with AMD and Intel?

If the attempts of Qualcomm with the Snapdragon or at the heart of the Surface Pro X were relatively discreet. But the American promises to move up a gear. The Nuvia team has been integrated for this, but it has also been strengthened thanks to the expertise of three former engineers from Apple Silicon. It was indeed in 2019 that Gerard Williams and two other former Apple chip managers left the company to create Nuvia. The trio said at the time that Nuvia could soon compete with Intel and AMD.

This optimism seems to have won over the CEO of Qualcomm, Cristiano Amon. He told CNET that his company would surpass the M2 and that it could also beat Apple in the PC market. We aim to have a performance leadership in PC on the CPU, period Amon said that the time was right for ARM chips to enter the PC sector. A trend started by Apple and that Microsoft seems to follow as well.