As a preamble to its announcements for the advent of its GPUs, Intel had launched a kind of “treasure hunt” called Xe-HPG Scavenger Hunt. The contest was in fact a multi-stage questionnaire with a lot of technical topics… And the Overclocking.com community was very happy. 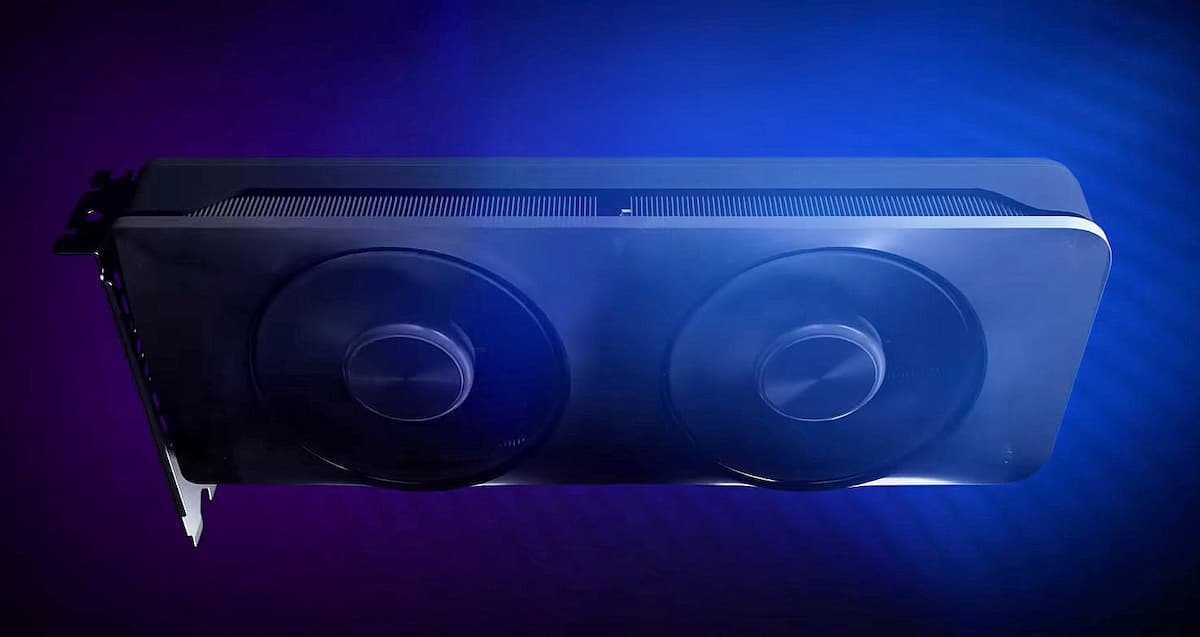 Very active on all technical subjects, the Overclocking.com community took up the challenge proposed by Intel and we can say, without false modesty, that it is now extremely represented among the winners. In the last few hours, our valiant competitors have all received emails making their prizes official. We won’t be able to name them all here, but since the Intel contest has 300 winners worldwide, we can confirm that we are very, very, very well represented 😉

A very rewarding result but also a tribute to a relatively unique community in the hardware world. Since its origin, through its Discord server but also other actions, several pillars of our community have shown that we can be technical, sharp and even fussy while remaining in a benevolent, good mood and willing to share. We will take this opportunity to highlight the work of Intel on this “contest” not really like the others. The brand has really done a GREAT job for this event and we recommend to the most curious to visit here tosee for themselves. As you can see, we’re really proud of this event at a time when “communities” are being built and dismantled according to the hair color of an average influencer. In the coming weeks we will announce other actions around the community and we will obviously share with you the first impressions of these graphics cards that many of us are waiting for.