Not long ago, a software promised to unlock the mining performance on Nvidia LHR cards. The story was beautiful and many people took the plunge…But the miracle recipe was a malware!

The Nvidia RTX LHR unlocker is a fake! 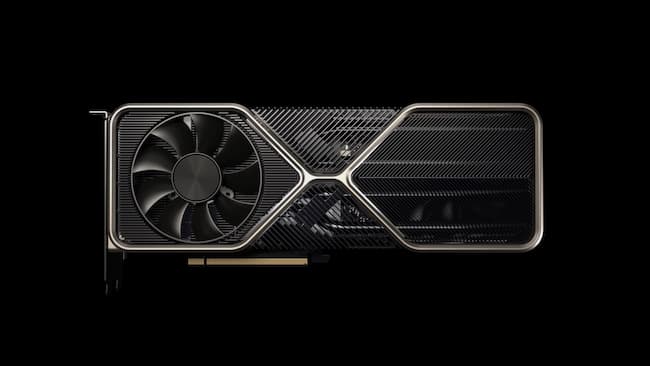 Appeared not long ago on Github, a user promised with his software to unlock the cards equipped with the LHR, to allow to make their full potential in mining mainly for Ethereum.

The announced performances were then attractive, with 49 MH/s for the 3060 and up to 115 MH/s for the 3080 Ti, all automatically with just a push of a button. But as often in the beautiful stories of computing, the miracle solution was in fact a fake, as demonstrated by a Youtuber who downloaded and tested it.

Thus, the Red Panda Mining channel found out that the software did not unblock the performance of the cards, contrary to what the developer said, but that, on the contrary, it installed a malware to connect to a remote server and take control of the infected computers.

It is therefore urgent for all those who have downloaded it to uninstall and perform a complete cleanup of the computer and for others not to download it under penalty of data theft or mining without your knowledge!

And once again, in the computer world as elsewhere, beware of the beautiful stories told by people coming from nowhere…