In this month of May 2022, NVIDIA would be about to launch a new low-end graphics card based on the Turing architecture! 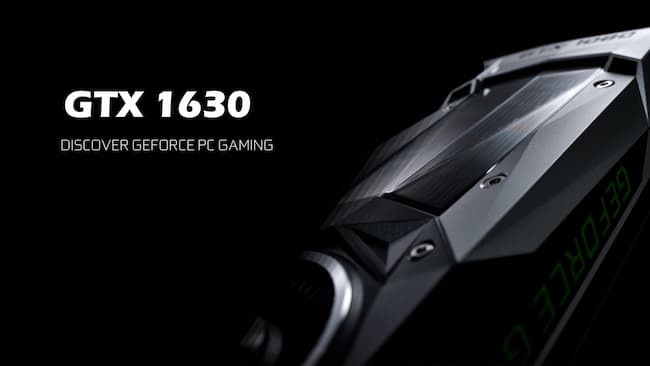 According to information from VideoCardz, NVIDIA will launch a new graphics card at the end of the month: the GTX 1630 using the Turing architecture dating from 2018 and with lower performance than the GTX 1650.

The launch of such a card would aim to offer an affordable entry-level product at a time when GPUs are still hard to find on the market (the latest generations of GPUs having almost abandoned the low-end market).

The announcement of the GTX 1630 would take place at Computex next week, on Monday May 23, with a release date of May 31.