This morning we start with a new memory overclocking record and the Maximus Z690 Apex from Asus. Equipped with this card, the overclocker lupin_no_musume was able to push his RAM to a crazy frequency. The Trident Z5 reached 8888 MT/s, simply insane! 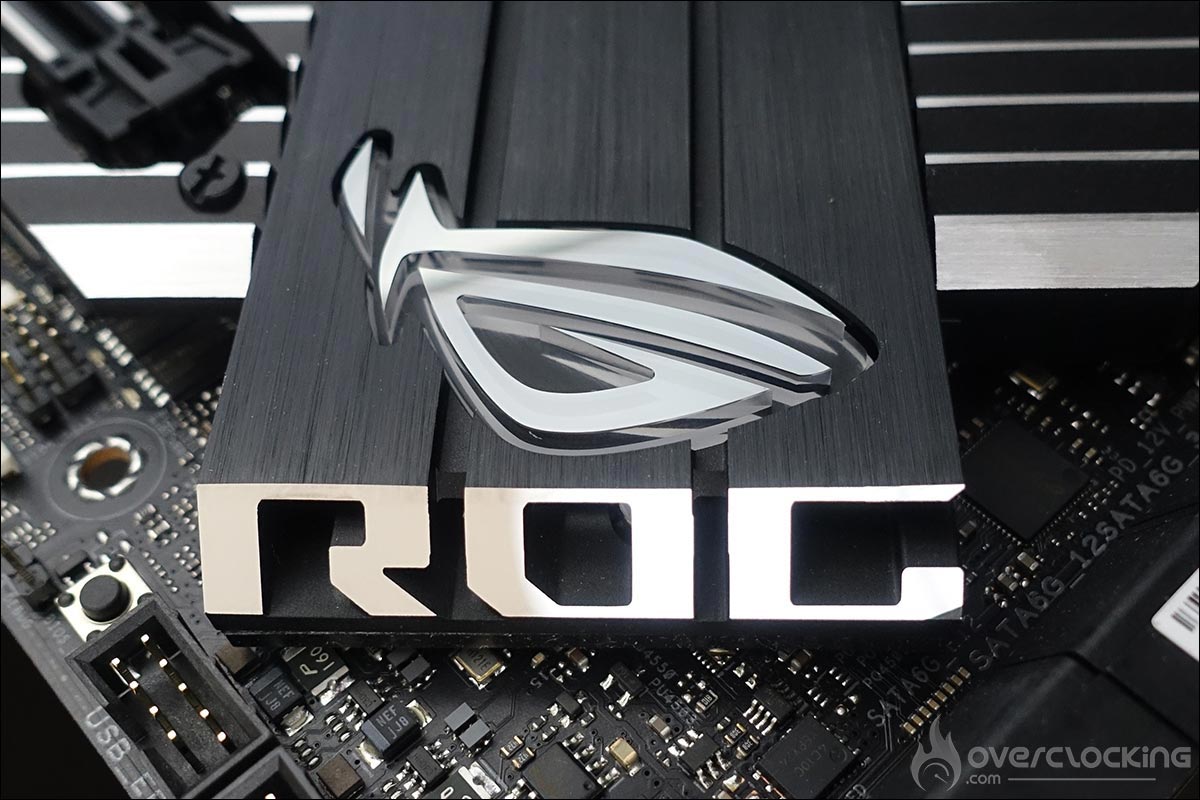 To reach such a frequency, the overclocker used an Asus ROG motherboard, a Z690 Apex, a model designed for the OC. On the latter, we found a Core i9 12900K running on 4 cores and 8 threads at a frequency of 3.53 GHz. The configuration was powered by a very small FSP block of 550W, that changes the models of 1k and more that we can cross.

Also, it should be kept in mind that the kit used is probably an ES. Currently, the G.Skill RAM only embeds Samsung chips that do not seem to be able to reach this frequency. That’s why it’s probably an engineering sample kit with Hynix memory on board.

Anyway, big GG to the overcloker in question for his performance on this RAM which is seriously kicking ass!