Intel’s strategy of building foundries to increase its capacities (and catch up) is already in full swing. For the moment, this strategy is concentrated on American soil where, next to one of the company’s sites in Arizona, the Fab 52 and 62 are under construction. At the same time, the company has increased its investments in its New Mexico site, but it has also planned to build a sort of mini-city in which a new manufacturing unit will be built. But as we all know, Intel should also accelerate in Europe. 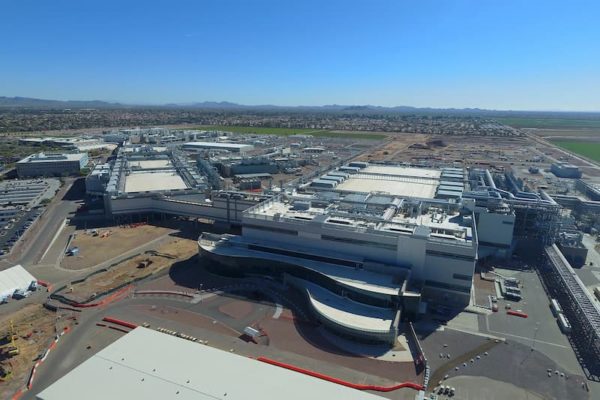 Intel Fab in Europe: officialization in the next few days.

We’ve talked about it here several times, Intel also plans to build several foundries outside the USA by gleaning financial support from local government candidates. Europe is obviously targeted and Pat Gelsinger has already made several visits. Officially, Germany and France are the two most serious contenders, but the intense lobbying of the former coupled with the legendary naivety of the latter seem to leave little doubt about the final outcome… 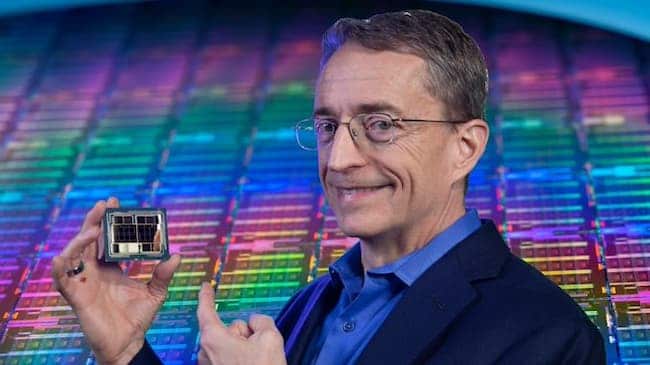 However, we all hope for a surprise and we should not have to wait much longer. Indeed, the European Commissioner for Trade Thierry Breton said in an interview that Intel would announce the site and plans for the advanced foundry in the next few days. The overall size of the investment remains unknown, but according to some rumors and crossing the latest statements, the overall envelope could rise to about 95 billion dollars. The future European site would be able to produce in a 4 nm process.

See also  Intel I3-12100: a first look at the Ryzen 3
Powered by Inline Related Posts