The Achilles heel of Intel graphics cards at their birth has been mentioned several times: drivers. We know why Intel missed the boat on this subject, but the good news is that the blue guys are putting the turbo in to make up for it. Each update allows a significant improvement in performance. The latest release is proof of that. The new driver adds support for four recently released games and improves performance by about 5% in eight others. As a bonus, it also includes a plugin for Unreal Engine that makes it easier for developers to add XeSS to their games. While these new drivers for ARC GPUs are still in beta and will be completed in the coming days, the internal tests data are interesting.

According to Intel’s release notes, the driver can improve performance by up to 3% in five titles: Marvel’s Guardians of the Galaxy, Forza Horizon 5, Far Cry 6, Chorus, and Sniper Elite 5. It also increases performance by 5% in Gotham Nights, 7% in Ghostwire Tokyo, and 8% in Dirt 5. ”These measurements were made at or near maximum settings successively at 1080p and 1440p.

Optimization is one thing but stability concerns are another. So this version fixes some problems in some popular titles. Doom Eternal no longer flickers on some maps, Tom Clancy’s Rainbow Six Siege now performs consistently, lighting is fixed in Death Stranding Director’s Cut and vertical lines have disappeared from Forza Horizon 5. 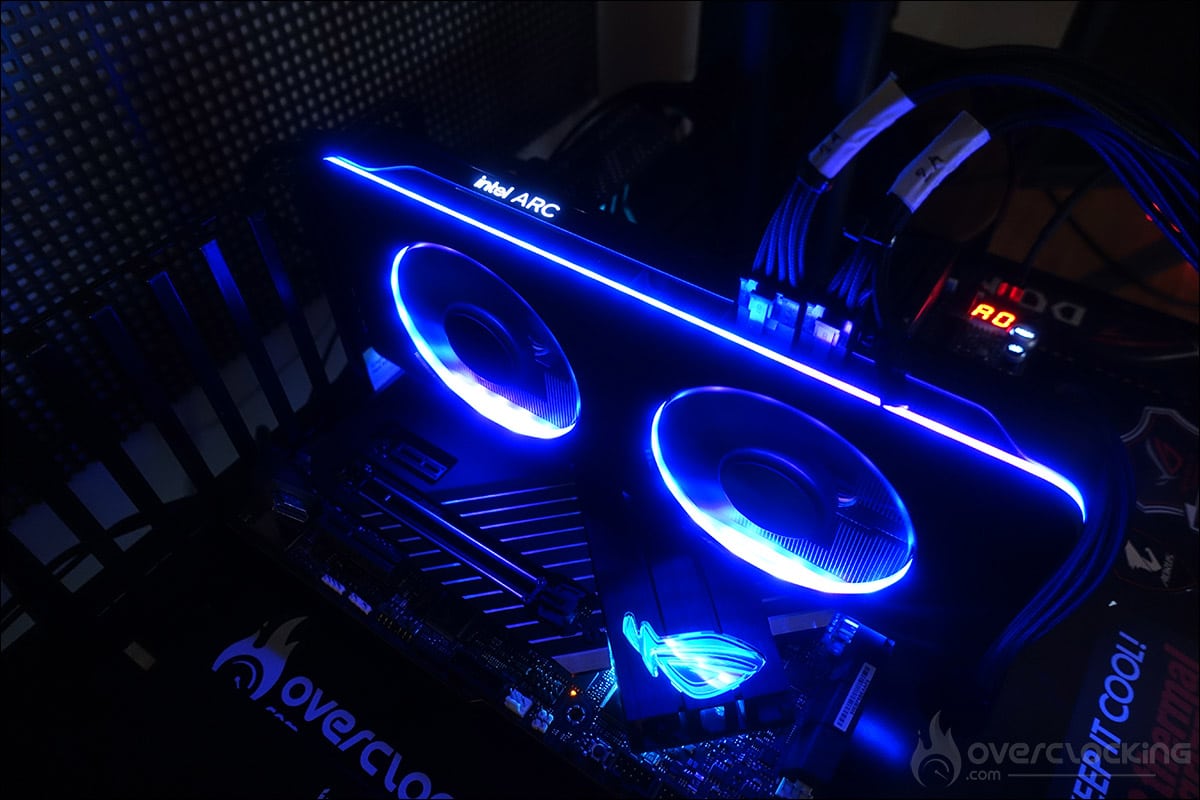 Even if there is still a long way to go to have drivers as clean as those from Nvidia or AMD, Intel is concentrating its efforts and we can see that its cards are gradually gaining some additional advantages. All that’s missing is a real availability for ARC GPUs to be a viable choice…