According to the leaker MLID and the benchlife.info website, Intel would have planned a new socket after only 2 generations on the LGA1700/1800 with Meteor Lake. 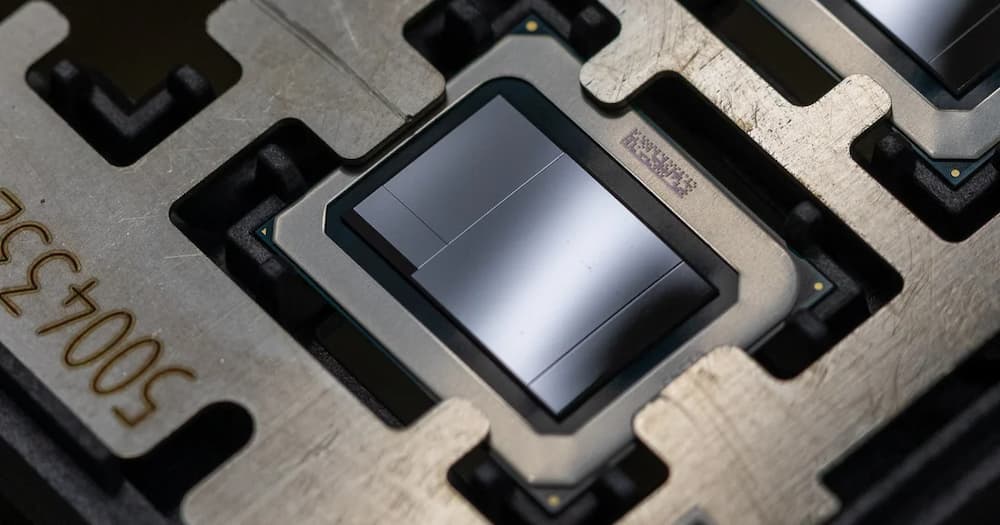 The Youtuber MLID, well known for his Intel leaks (but to which we still have doubts about his AMD and especially NVIDIA leaks), informs us in his latest video of new information about the upcoming Raptor Lake processors as well as Meteor Lake with a new socket.

Nothing very new about Raptor Lake by MLID, with still 8 performance cores and 16 efficiency cores, an increase of 8 compared to Alder Lake and socket 1800 that will accompany the CPU (despite this change, ADL processors will be well compatible). 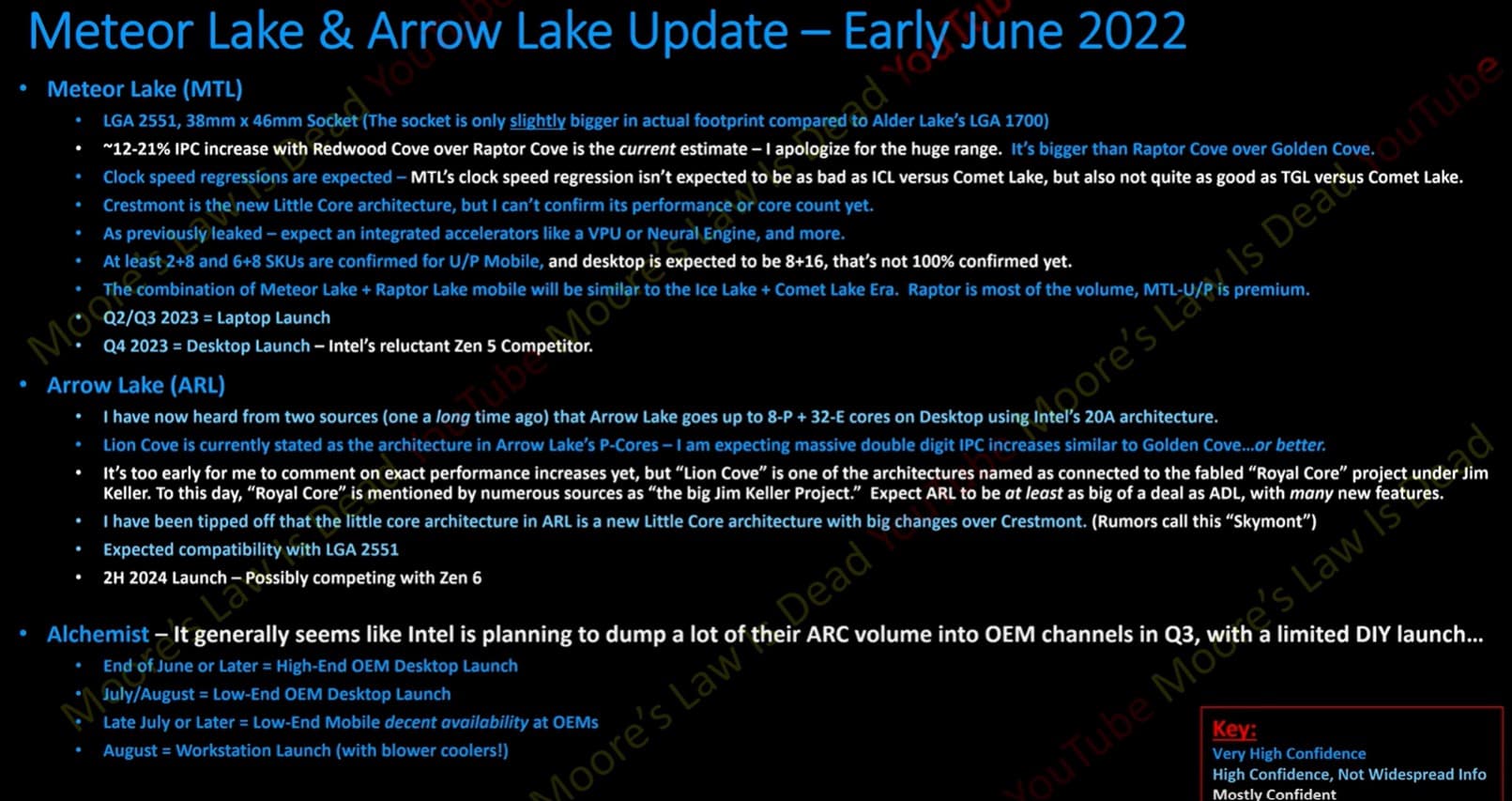 According to MLID, the increase in CPI for this generation would be estimated between 12 and 21%, but with a decrease in frequency in return.

A new core efficiency would appear called Crestmont Core, all for a release scheduled between the second and third quarter of 2023 for laptops and fourth quarter for the desktop against Zen 5. Of course, all this remains rumors, despite the accuracy of MLID in the past on Intel.

A LGA 1851 socket for Meteor Lake and Arrow Lake ?

But, at the same time, benchlife. info (via VideoCardz) has come up with Intel documents, contradicting MLID’s main information that indicated a new socket named LGA 2551, which is probably the BGA laptop version. 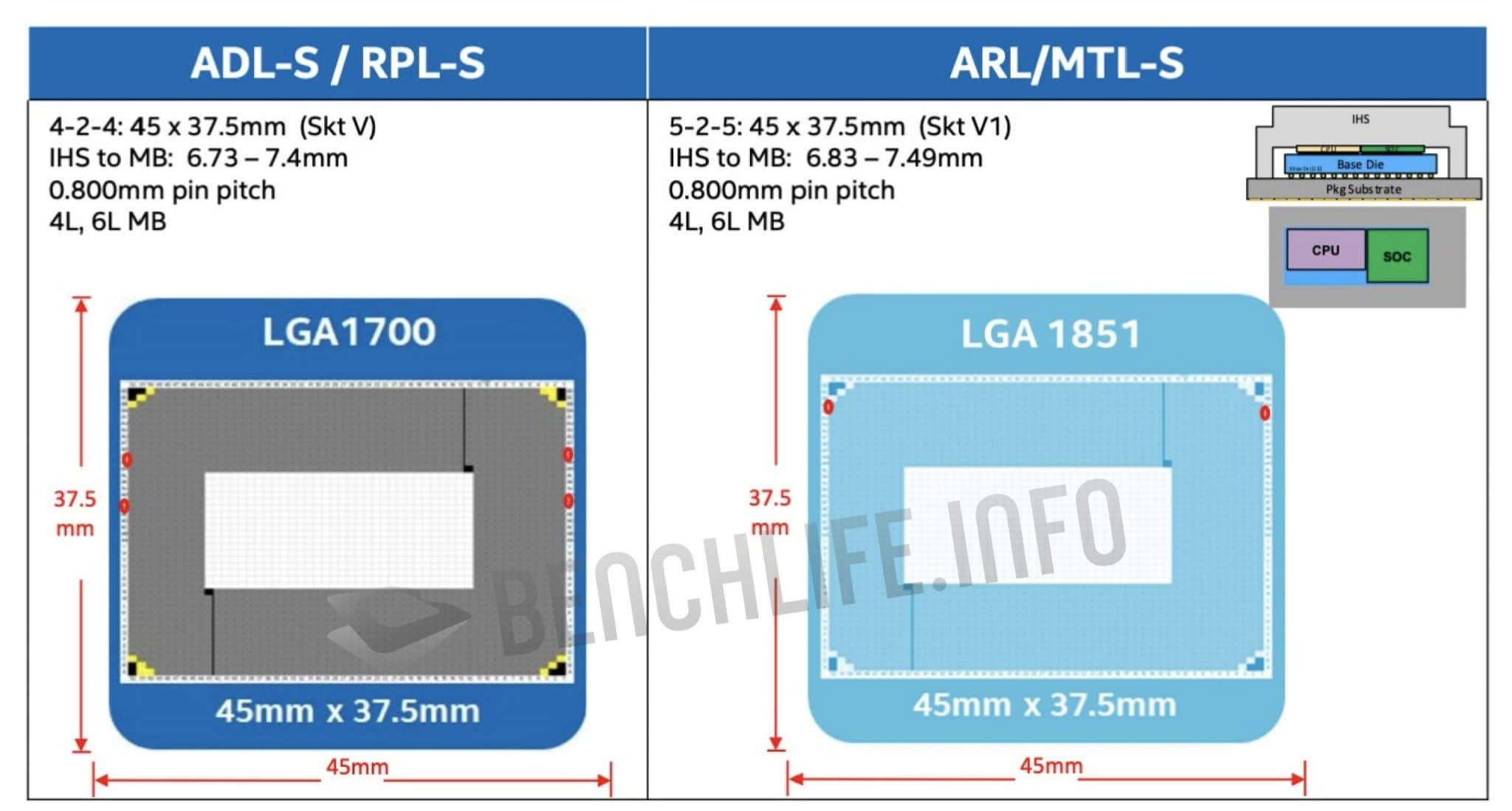 The desktop version of Meteor Lake and Arrow Lake would use the LGA 1851, which would have the same dimensions as the LGA 1700. But according to the same site, the two sockets although “physically” identical would not be in any way compatible with each other, making the LGA 1700 obsolete after only 2 generations.