It’s a trend that’s becoming more and more widespread with a certain indifference: the inflation concerning the consumption and heat dissipation of our components is constantly increasing. So obviously, for the moment it gives us a way to laugh at Greta, but still, by wanting to go against the current of history, our industry is not playing with fire (no pun intended)? Last example, AMD first of all with its next graphics cards but also with its future Ryzen 7000.

Some time ago, during its official presentation at Computex, we looked in the official documents of the Reds for any reference to the TDP of its next CPU … In vain. While searching, some of our colleagues have found some very worrying elements, especially when analyzing the design of the future motherboards of the next Ryzen. In particular, we are talking about the next X670E Taichi which incorporates no less than 26 SPS Dr.MOS phases. Is such a debauchery concerning the VRM of a motherboard only marketing or simply the announcement that to get the most out of these next CPUs, it will be necessary to cram in watts? 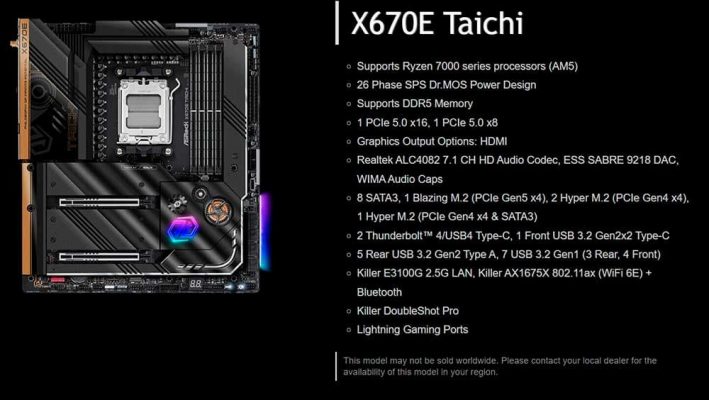 Let’s understand that AMD starts speaking the same language as Intel. In addition to the TDP, we are now talking about the PPT ( Package Power Tracking) . Should we worry about the generalization of this concept, which is more or less equivalent between Intel and AMD? Yes and no.

For those who want to get the most out of their machine, power consumption and heat will rise sharply

The big Ryzen 7000s will remain at a high limit of 170 watts in the vast majority of mainstream PCs and especially those of brands. But for those who want to get the most out of their machine, power consumption and heat will rise sharply. 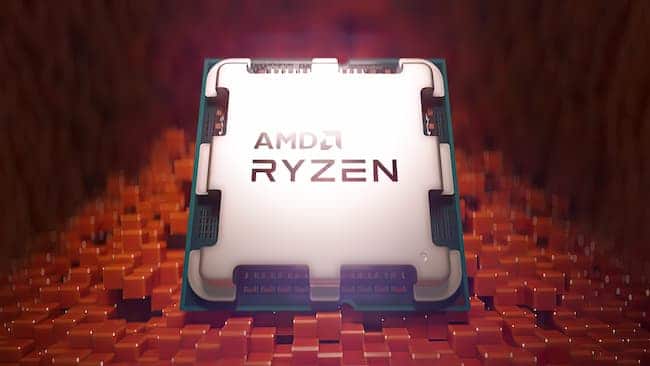 To understand the difference, our colleagues mention the Ryzen 9 5950X which with 16 cores consumed almost the entire TPP allowed by AMD, or 142 watts. Once this limitation was removed, the consumption was in the high range at 220 watts without difficulty. Only the thermal limit (the cooling system as a whole) was the factor that slowed down this increase in consumption. The successor of the 5950X, the 7950X could go up to 250 or 260 watts under the same conditions. This consumption justifies the orgy of EPS12V connectors and power supply phases on our famous X670E. But a consumption that could make the CPU temperature rise to more than 80°c even with the best cooling system. So, if you want to play with your future Ryzen 7000 (but also your next Raptor Lake), you’ll have to think about (re) investing in a power supply, a good case and a watercooling worthy of the name 🙂 Source: Elchapuzainformatico