While Sony was unveiling its financial results, the release of God of War on PC was mentioned. Even though this release is still fresh, Japanese officials have been boasting about the success of this launch. 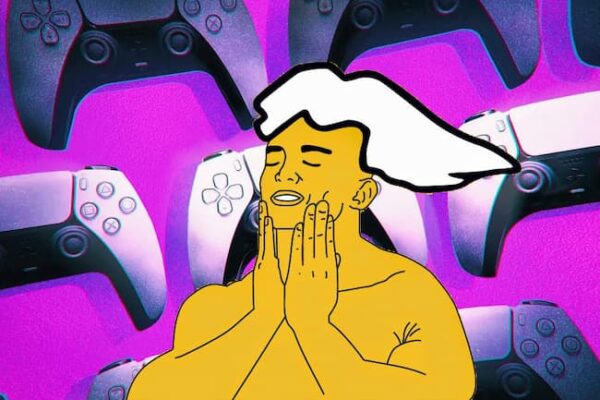 In addition, rolling out our game licenses on multiple platforms is a tremendous growth opportunity for Sony, as demonstrated by the successful PC version of God of War and other proprietary games,” said Hiroki Totoki, Sony’s executive vice president and CFO, during a call with investors.

God of War PC success: will Sony step up?

It must be said that within hours of its launch, the title had attracted a bunch of players on Steam, far surpassing the numbers of Horizon: Zero Dawn and Days Gone. According to SteamSpythe Sony port would have sold between one and two million copies on Valve’s platform alone. An impressive figure especially since the title was also available on the Epic Games Store. Sony thinks that this success is the demonstration that there is a real opportunity for revenue growth by launching its games on other platforms, but we all understand that it is the PC that is targeted. Several PlayStation exclusives have arrived or are being ported to PC (Horizon Zero Dawn, Days Gone, Uncharted). In fact, Sony seems condemned to follow the same strategy as Microsoft to attract a maximum of players on a maximum of platforms. Is there still time?

See also  By 2025, PlayStation wants to publish nearly half of its titles on PC
Powered by Inline Related Posts