This is not the first time we hear about Aya. The AYA Neo is a Chinese PC-console hybrid with a Switch look that is regularly presented as the most serious alternative to the Steam Deck. The main reason is its hardware, much “fresher” than on Valve’s handheld. With the Aya Neo 2 and the Aya Neo Slide, this argument is even more pronounced. 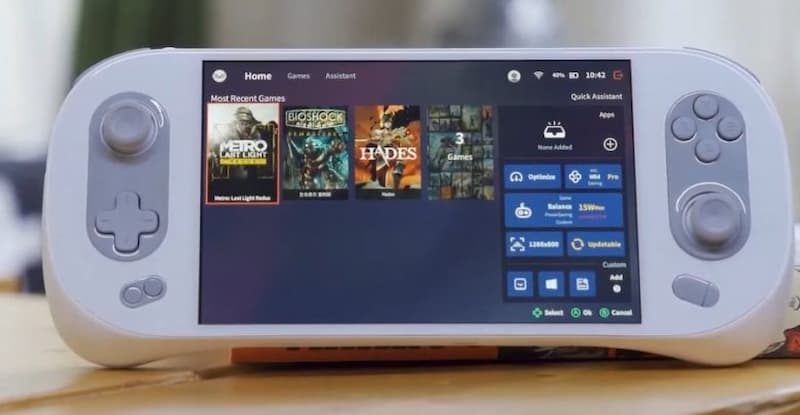 While the Steam Deck is based on a quad-core AMD APU from the Zen 2 architecture with RDNA 2 graphics, the AYA consoles take the plunge by being equipped with a Ryzen 7 6800U based on the latest Zen 3+, with the graphics part entrusted to a Radeon 680M. And this simple “detail” is already speaking since the graphic power is thus 3.38 teraflops, more than double the 1.6 teraflops provided by the Steam Deck. But it doesn’t stop there, as both versions of AYA support LPDDR5-6400 RAM, have PCIe 4.0 storage, USB 4.0 (USB-C) ports and a fingerprint scanner. But all this remains theoretical since the devices are not yet available. We could see their big brothers with old generation configurations, but for the moment, Aya Neo has not provided any release dates for the Neo Slide or the Neo 2… They should arrive this year, however. 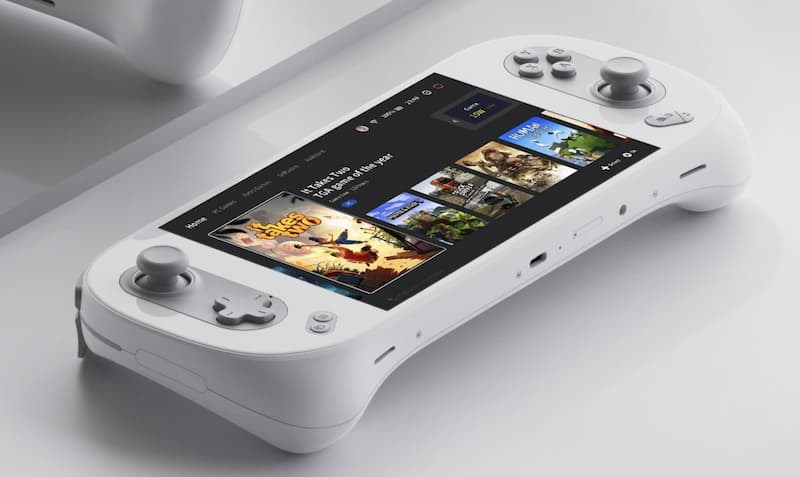 But the indisputable technical superiority that separates the Aya Neo from the Steam Deck, is materialized by a gulf in terms of price. The “old” Aya Neo, the Aya Neo Pro and the Aya Neo Next were well over 1200€, much more than the 399€ starting price of the Steam Deck. A more competitive version, called Neo Air, could be closer to the price of Valve’s console… In theory.

The other topic is the even more limited autonomy on the previous Aya. Anyway, we will try to get one of these versions in the next weeks. In the meantime, if you are interested in the subject, we recommend you to watch the latest product presentation of the company:

Some other sources here.