As you all know, a real trade war has opened up concerning semiconductors against a background of national independence and shortages. The pandemic and the economic disruptions it has generated have been a real eye-opener for the US and Europe who are trying to relocate their industries to get away from China. From a political point of view, if everything is done to slow down the will of Chinese hegemony. The American government has forced ASML not to sell directly or indirectly its EUV tools to China. The Middle Kingdom is doing everything to strengthen its position in the semiconductor foundry industry. The armed arm of the Chinese state is called SMIC which is strongly subsidized and which sees in the demands of Russia, a very interesting volume market. The access to advanced etchings, including 7nm is therefore a strategic issue. 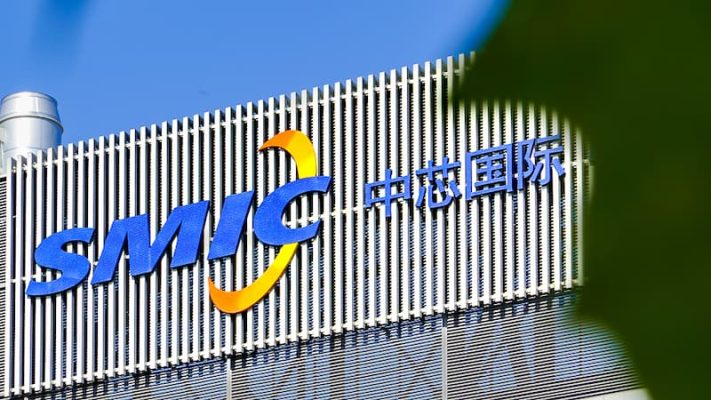 This context being reminded, it is almost without surprise that recent investigations have revealed that the Chinese are doing what is necessary to circumvent all the barriers in order to make this industry grow. SMIC has been secretly producing 7nm chips since July 2021. This is not really a surprise since SMIC initially announced to have finalized its 7nm process in early 2020. But the current tooling allowing SMIC to produce in 7nm (see below) does not allow to obtain the yields and performances found at TSMC in particular.

But then what is the problem with SMIC and China?

The famous 7nm chips were allegedly used in an SoC to mine bitcoin. A western technology firm, supposedly independent, obtained a copy of this chip on the commercial market. By reverse engineering the chip, the study concludes that the chip was made using a method close to TSMC’s 7nm processing technology . We can therefore think without any doubt that SMIC has copied methods and techniques from TSMC, probably by violating some intellectual properties and patents of the Taiwanese giant. Here again, no surprise since TSMC has already taken legal action against SMIC twice in the past for copying its technology.

See also  Alpha Series: a series of three AIOs from Zalman in black and white!
Powered by Inline Related Posts

Why is this a problem?

It is obviously counterfeiting and patent infringement that is a problem. But what particularly worries the US is a possible alliance between China and Russia in this sector. Both countries have restrictions (in different ways) but the addition of these two markets would give incredible opportunities to the Chinese semiconductor industry.