At the moment, if you follow international news, you know that China/Russia and the United States are not having a great love affair. And relations between the countries are not getting any better, as the US government has just restricted exports of AI-related chips.

China and Russia: US prevents acquisition of AI-related chips! 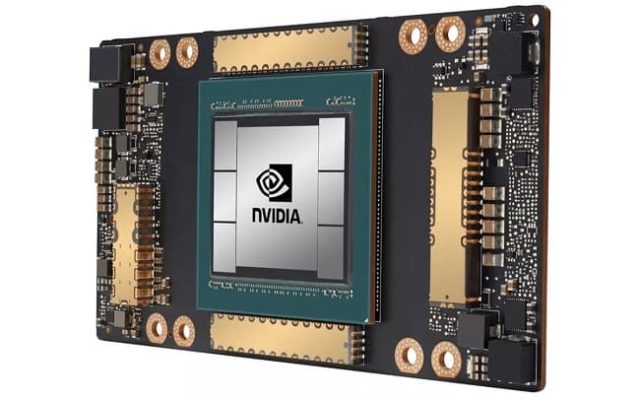 In broad terms, the US government wants to prevent China and Russia from obtaining GPUs linked to artificial intelligence computing. This means that companies such as Intel, AMD and NVIDIA will no longer be able to export AI-related GPUs to these two countries. GPUs such as the A100, H100, MI200 should no longer be available in these countries.

In reality, the ban is based on performance thresholds reached by certain products. So you can be sure that the ban will affect a very wide range of GPUs/CPUs.

The aim of the maneuver is to slow down the technological development of these countries by limiting the exploitation of artificial intelligence to a maximum. But it goes even further, via our colleagues at Protocol we learn that the Americans also want to prevent the export of chip design software. The same goes for Chinese production capacity. The administration also wants to complicate the manufacture of chips using FinFET transistors… Which can be found more or less everywhere at the moment.

The objective is to prevent, or slow down, the modernization of the Chinese army using American technologies. As usual, the United States puts forward fears for human rights and security.

In any case, it is NVIDIA that could be left out in the cold. This decision could represent a loss of $400 million for the company. At present, the company says it is working with its partners to find alternative solutions. If this is not possible, the company could apply for an export license.

It remains to be seen how these sanctions can be countered, as they prevent companies from exporting their products directly. However, there is nothing to prevent China or Russia from sourcing through a third nation. Especially since it is unlikely that the effects will be immediate. It remains to be seen over time.