January 4th was a very busy day with a lot of conferences, especially those of the “big 3”: AMD, Intel and NVIDIA. Following the statements of each one, we were all expecting something exciting and even heavy, but it was not to be.

CES 2022: the disappointing conferences of AMD, Intel and Nvidia

The first disappointment comes from the fact that we learned nothing. All the important information from the conferences we had already delivered to you for some time here and there. From the i9-12900KS to the AMD release schedule, nothing new under the sun. We could have at least hoped for details on dates or prices: we didn’t get any of that. 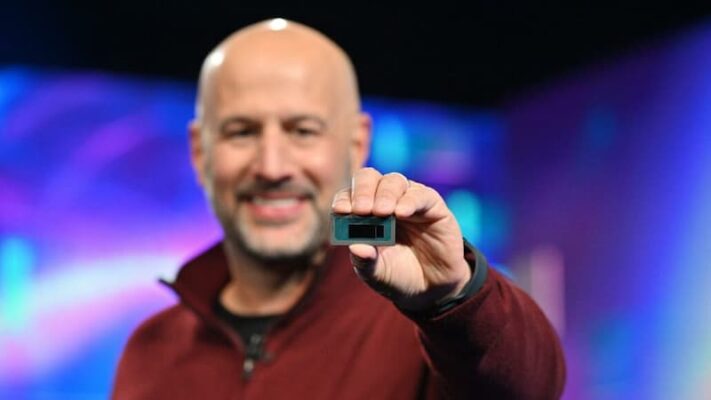 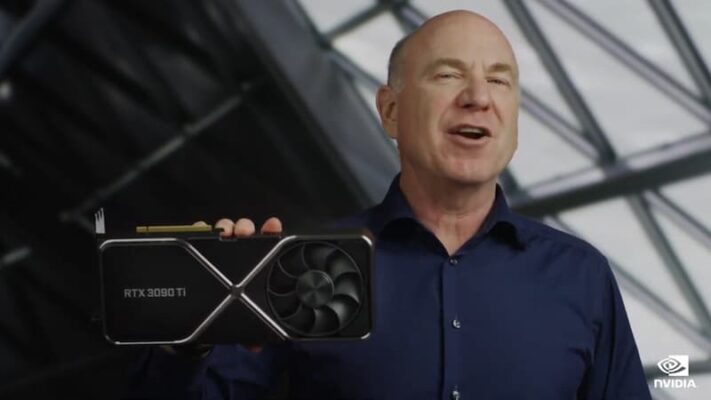 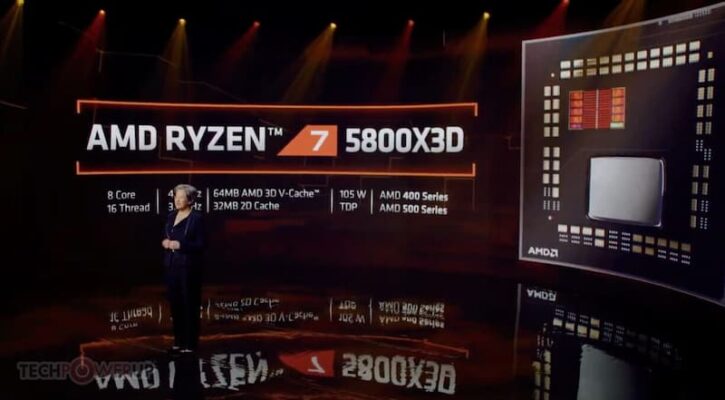 An observation round that lasted too long

So how can we explain this outpouring of resources to end up with such a major disappointment? First of all, because the gang of 3 methodically organized the leak of its vital information to a few docile media. In these conditions, nothing really new to put under the tooth. But above all, we understand that we are still in a huge game of liar’s poker where each one modulates its strategy according to its competitor. NVIDIA opens its boxes according to the degree of aggressiveness of AMD and now Intel. So far, the smell of stress and sweat is hardly detectable in the green offices. At AMD, on the other hand, a more contrasted impression emerges. For the first time since the return to the forefront, we feel the reds are feverish. Is this feverishness caused by Intel’s return to prominence or by a limited production capacity that prevents AMD from defending itself on all fronts? As far as Intel is concerned, there is a lot of expectation and it would be unfair to forget that, despite everything, a whole range of CPUs has just been unveiled with chipsets that should help lower the price of motherboards. The same goes for laptops, where the arrival of Alder Lake will considerably redistribute the cards. But obviously it is on the GPUs that the expectation was the most important. And on this point, Intel’s conference has just tarnished a day of disappointments.