According to information from several sources, AMD is in the process of recruiting developers, including “chip system verification engineers”, to advance the development of future SoCs for the next generations of Xbox and PlayStation. In the job descriptions circulated, the purpose of the contract leaves little doubt. The positions would be located within the team located in Ontario, Canada, and the “System of Chip Verification Engineer” will be responsible for the development of the “next generation complex SoC”. 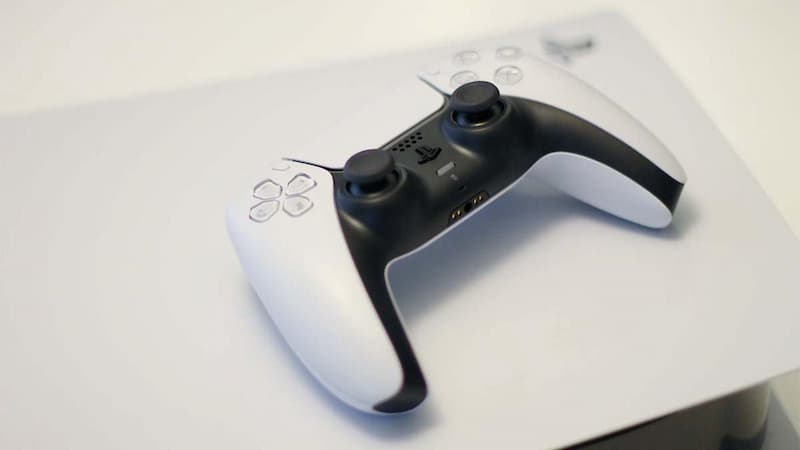 ” The team behind the chip powering Xbox and PlayStation and the latest graphics chip in the RDNA family is recruiting for its Markham, Canada location for the next generation chip development project. We are currently seeking a System-on-Chip Verification Engineer to be part of a team working on the next generation of a complex SoC design.

AMD already at work for future Playstation and Xbox consoles?

So obviously we are still far from the release of a possible PS6 or Xbox YXZ but according to past experience, major manufacturers start filing development applications two years before the release of a future product. The design process of a new custom chip is not short, it must take into account hardware parameters but also the needs of developers and the economic realities of the market. All of this with a 2 or 3 year time lag. A relatively complex exercise but a real bargain for AMD for a few years now.