AMD is one of the biggest partners of TSMC with its 7nm and it should continue to weigh with the 5nm from next year. However, the reds have seen that they were not able to compete with the financial power of Apple, which is increasingly favored by the Taiwanese foundry. The use of Samsung is more than ever relevant. 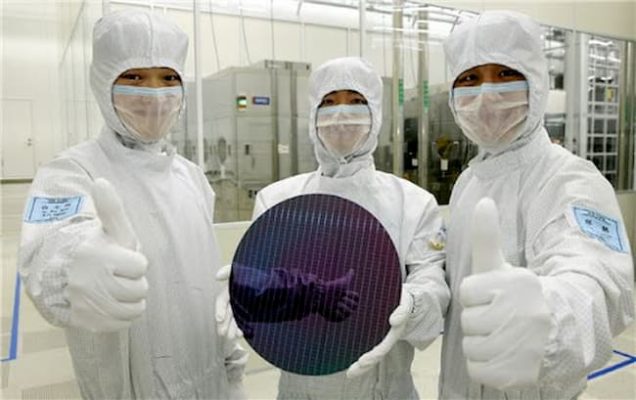 AMD seems to have decided not to depend on a single partner. Thus, a priori the reds could entrust a processor to Samsung in 2022. The latter would use the 4nm process and would be intended for low-power machines such as Chromebooks according to some indiscretions. Do not forget that AMD and Samsung are in business on the use of RDNA in ARM chips of the Korean brand. Still on the CPU side, AMD will also be on the horizon 2023-2024 on 3nm from TSMC but for its GPUs, a deal with Samsung is also considered very seriously. Thus the future arriving after RDNA3 would be entrusted to the Korean foundry while RDNA3 must be produced in 5nm at TSMC. Nevertheless, we understand in this strategy that AMD is not trying to leave TSMC but to diversify its production sources in order not to be blocked as it has been the case for 2 years. The rise of Samsung in the foundry business has been known for several months now but AMD seems to clearly consider this option as a plan B and not a strategic switch. By leaving the manufacturing of its processors for mass production at TSMC we just understand that AMD is now trying to avoid putting all its eggs in the same basket.