At the very beginning of the conflict between Russia and Ukraine, we published an article highlighting the causes and consequences of this war from a technology industry perspective. In that article, we noted that more than 90% of the world’s supply of semiconductor-grade neon gas (Ne 10) comes from Ukraine and, to a lesser extent, from Russia . This is a real problem since this gas is needed for chip fabrication in deep ultraviolet lithography (DUV) and extreme ultraviolet lithography (EUV) techniques. The gas is used as a buffer for the lasers involved in the chip fabrication process. The concern had been somewhat under the radar due to the large inventories built up by the major foundries. But the situation is changing with the duration of the conflict. 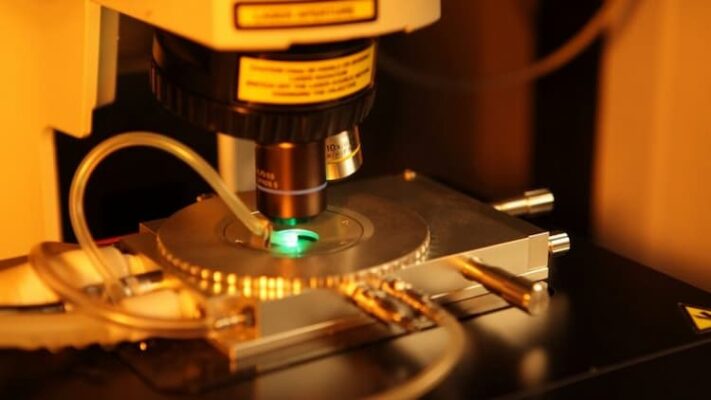 Ingas and Cryoin, two Ukrainian companies that produce 45 to 54% of the world’s neon for chipmaking have just declared that they have closed their factories. Ingas is based in Marioupol. Its production site, linked to the Azovstal factory, was requisitioned in March 2022 by Russian forces. Cryoin is in Odessa, a city also under pressure. Even if the official communication from Intel and TSMC is reassuring, other information evokes a very problematic situation, especially at TSMC, which would be in a situation to slow down its production.

The main leaders of the semiconductor industry have launched a race to diversify their sources of supply of this essential gas. But today, a producer of this type of gas cannot be “built up” in a few days. An industry often linked to metal production. TSMC is working with several partners to explore local production of neon gas in Taiwan in three to five years. Until then, a stalemate in the conflict could obviously increase the negative impacts on the industry.