Many rumors have been suggesting for many months that the Threadripper series is dead for AMD. The painful delivery of the latest version would be the umpteenth demonstration of this. However, information gathered by MLID indicates that a new Threadripper PRO series with the Zen4 architecture could be born. The non-Pro versions are not yet mentioned. This Threadripper 7000 series could be based on the AMD Epyc Genoa architecture. If this is the case, we could then have a Threadripper with 96 cores, an increase of 50% compared to the current 5000 generation. 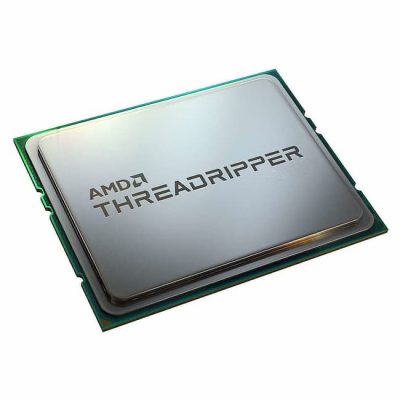 Of course we are still at the stage of rumors, but it should be noted that the information transmitted by MLID is always rather reliable and that it takes the time to cross-check them before disclosing them. So to say that a Threadripper 7000 series is in the works is not a big risk. The only real question is the motivation/need for AMD to maintain a HEDT series in the future. In the same series of rumors, Intel would also have a HEDT project in the cards, Fishhawk Falls: 24 BIG cores for gamers, 112 BIG cores for experts. However, the Zen 4 calendar is busy and a Threadripper series will come, if it is released, after the strategic launches for AMD. So we must resolve to wait at least the second part of 2023 on this subject.